Liverpool have to rope in new defender to replace injured Dijk: Carragher

Liverpool have to rope in new centre back to replace injured Van Dijk: Carragher 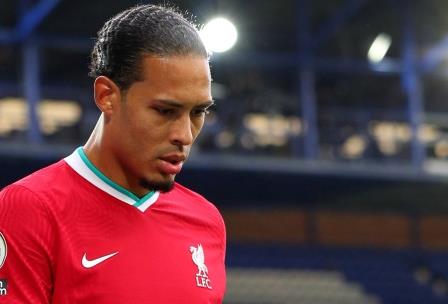 LONDON (UK) – Former Liverpool defender Jamie Carragher said centre back Virgil van Dijk’s prolonged absence from the game because of a knee injury has opened up the Premier League title race and the club ought to rope in a replacement during the transfer window in January.

The Dutch player will have to undergo surgery for damaged ligaments during the Merseyside derby draw against Everton on Saturday following a challenge by goalie Jordan Pickford.

“The big question you’re looking at now is, can Liverpool win the league without Van Dijk there? I think it blows the title race wide open,” Carragher told Sky Sports.

“I still felt at the start of this season Liverpool were the team to beat. With Van Dijk out for what looks like the whole season, it’s going to be all on for Liverpool.

“Liverpool have to go into the market in January and not just because of Van Dijk’s injury. They were weak in that area anyway. They lost (Dejan) Lovren before the start of the season… others in those positions are injury prone.”

Danny Murphy, the former Liverpool midfielder, said Dijik was the best centre back in the whole world, adding that the club would be more vulnerable in his absence.

“Fabinho can drop in there if (Joel) Matip and (Joe) Gomez are struggling but beyond that, there’s not much there,” Murphy said. “They’ve got get through to January without him (Van Dijk).”

Dijik said in a statement that he was hoping to make a quick recovery. 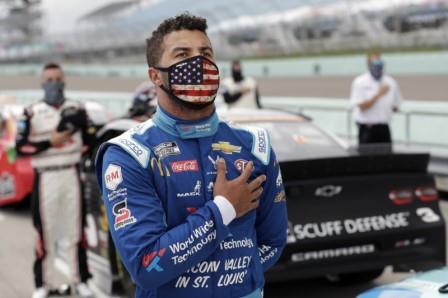 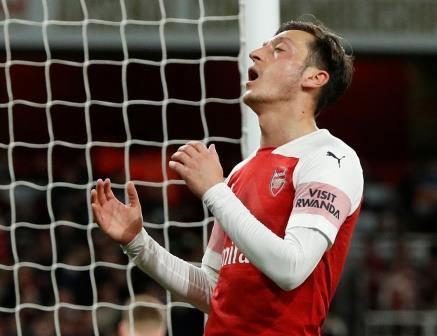 Arsenal climb to third with victory over Newcastle 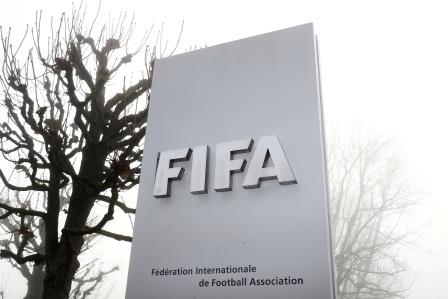