BENGHAZI, Libya- Libyan Commander Khalifa Haftar urged his forces to advance towards the centre of Tripoli on Thursday in what he said would be the “final battle” for the capital.

Haftar, who heads the eastern-based Libyan National Army (LNA), launched an offensive in April to try to take control of Tripoli which stalled on the outskirts of the city.

“Today we announce the decisive battle and the advancement towards the heart of the capital to set it free …advance now our heroes,” Haftar said in a televised speech broadcast on Thursday.

His forces have often issued announcements of advances or decisive military action that have been followed by little concrete change on the battlefield.

Haftar is backed by Egypt, the United Arab Emirates and most recently Russian mercenaries, according to diplomats and Tripoli officials. The LNA denies it has foreign backing. 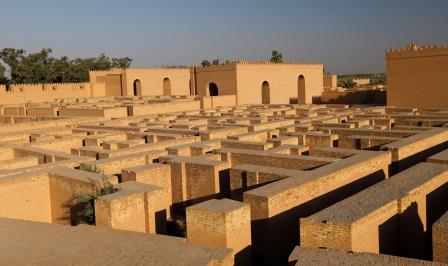 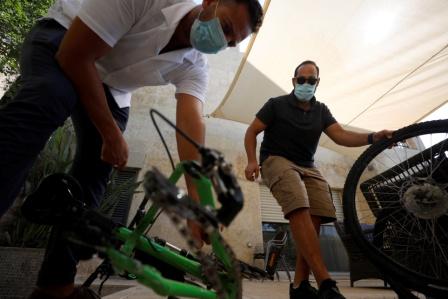 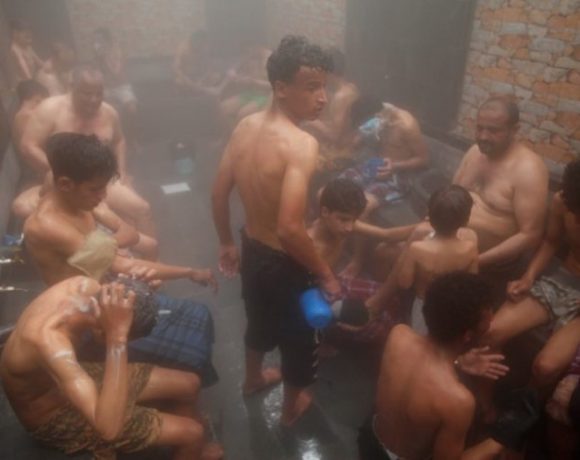