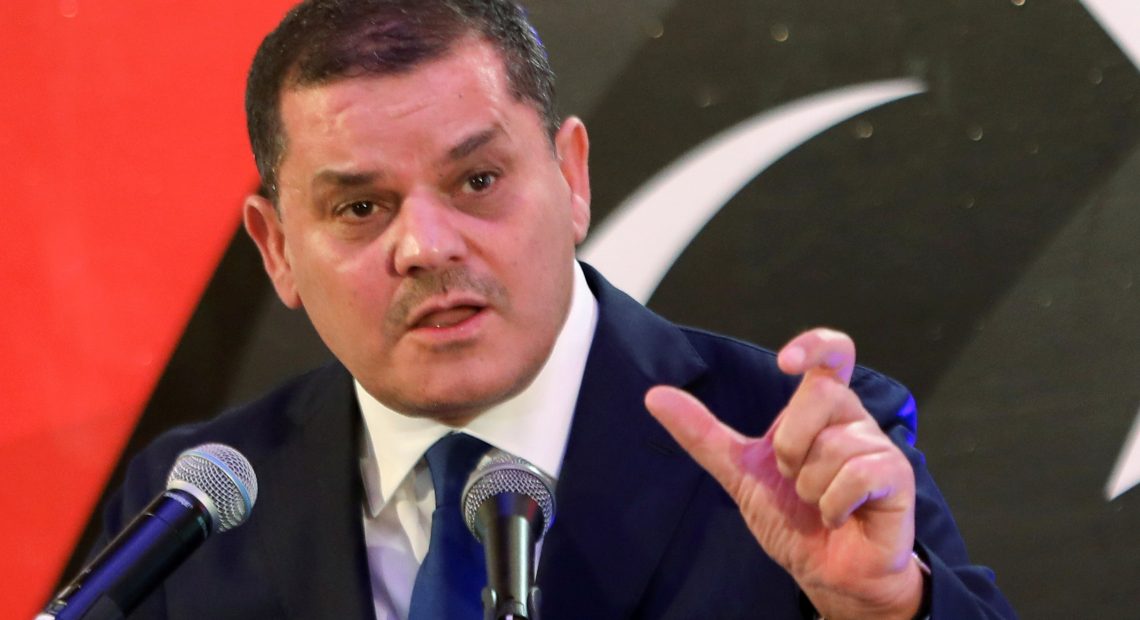 Around 1,000 new infections are announced daily by the National Centre for Disease Control, posing a challenge to a health sector ravaged by years of conflict.

“It is the first drop of rain. Thank God, we are able to supply the first batch of corona vaccine,” interim Prime Minister Abdulhamid Dbeibeh said in a tweet.

“The rest of the shipment will arrive in succession,” he added, without giving details of how many more doses were due.

A box of the vaccine was shown being unloaded from a cargo plane in a social media post by the health ministry, saying it would be moved to the ministry’s warehouses before distribution.

In February, the disease control centre launched an electronic registration campaign for vaccinations for those aged over 18. No details on the numbers of those registering have been disclosed. Libya has a population of around 6.5 million.

Libya has recorded almost 200,000 infections since the outbreak of the pandemic and 2,684 deaths, according to the latest data from the diseases centre.

Libya has been torn by division and violence for a decade since the 2011 NATO-backed uprising against Muammar Gaddafi and split between warring western and eastern factions in 2014.

Dbeibeh’s new UN-backed unity government took office last month with a mandate to improve services and prepare for a national election in December. 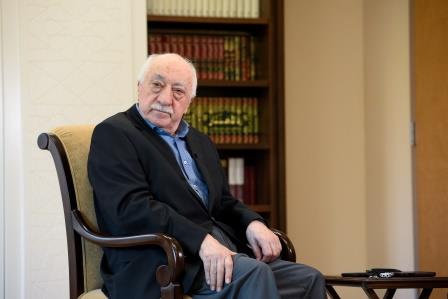 Turkey to arrest 228 for links to cleric in probe of military, ministry – Anadolu 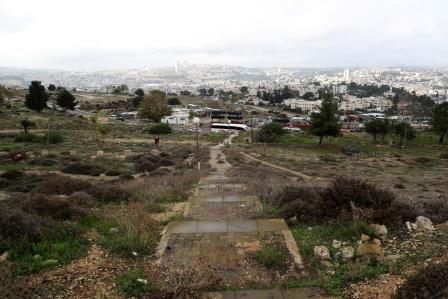 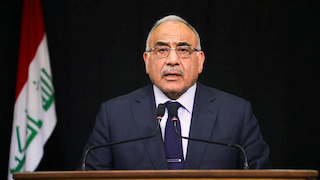