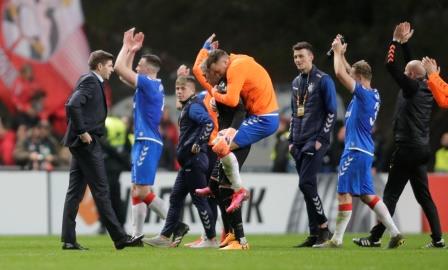 Leicester City manager Brendan Rodgers has backed striker Jamie Vardy to rediscover his goalscoring form but says it is the team’s collective responsibility to find the net.

Vardy, 33, was in superb form at the start of the Premier League season with 17 goals from 18 matches but has not scored in his last seven.

“I have no doubt he’ll get the goals and it’s a matter of time,” Rodgers told reporters ahead of Friday’s league game at bottom side Norwich City. “Sometimes you get a run like it … you don’t force it, you don’t put the pressure on.”

Third-placed Leicester have managed only three wins in nine league games since Vardy’s last goal, which came in a 3-1 defeat at champions Manchester City on Dec. 21.

“If you’re needing 65 goals to get where you want to be, it’s no good having a striker with 40 when the others can’t contribute — it’s a team responsibility,” Rodgers added.

“Look at Roberto Firmino at Liverpool — he’s scored 10, but look at his influence and what he gives and allows to the other players … with Jamie, when he’s not scoring, he’s creating space for others.” 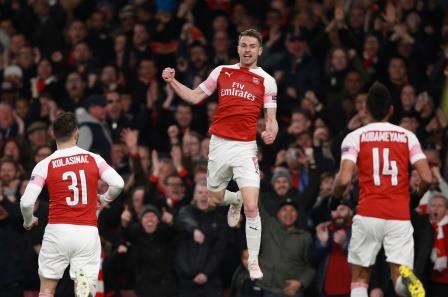 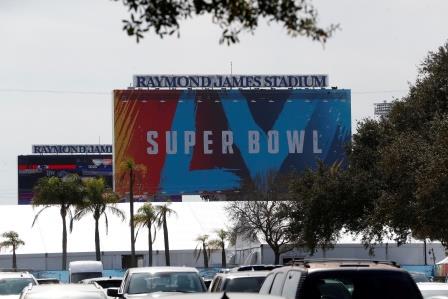