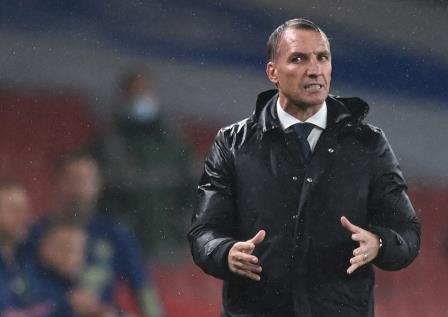 Leicester, which is fourth-placed, will lock horns with Sheffield United on Thursday. They have won just once in six league games ever since the season restarted.

“It’s not a happy changing room and it shouldn’t be, because that is not acceptable, to deliver that level, especially when you work so well,” Rodgers said.

“The Sheffield game will be a great challenge for us because we need to show a greater level of physicality and mentality. That’ll be a really good test.

“We had a great result at Bramall Lane earlier in the season and now this is a game where we’ve really got to show our mettle and look to get working again.”

With 59 points Leicester are fourth. They are a point and a place ahead of Manchester United, who are slated to play with Southampton later on Monday. 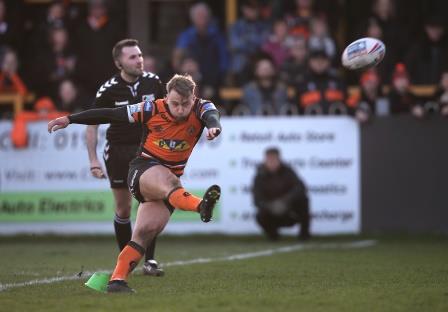 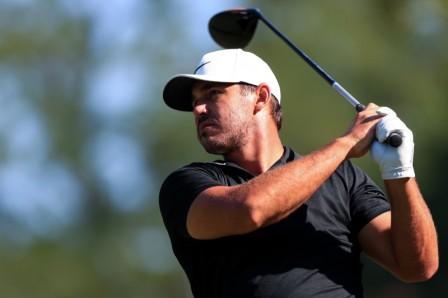 Golfer Koepka asserts that racism must be tackled globally 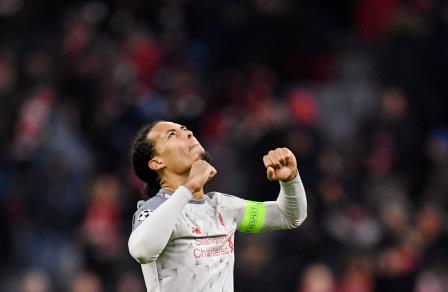