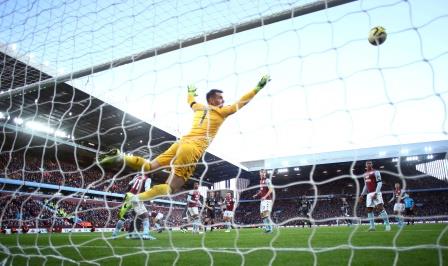 Kelechi Iheanacho and Jonny Evans were also on target for Leicester, who served up a performance akin to those which produced a memorable title run in 2015-16 as they missed several chances to win by a bigger margin.

The result left the Foxes second in the standings on 38 points from 16 games, eight adrift of runaway leaders Liverpool and six ahead of third-placed champions Manchester City, while Villa slipped to 17th on 15 points.

“I thought they were amazing, it is a historical day for the club and the performance warranted that,” he was quoted as saying by the BBC.

“We scored all types of goals today and kept going to the end and tried to keep scoring goals.”

The league’s top scorer Vardy fired Leicester ahead with his 15th goal of the season in the 20th minute when he shook off Ezri Konsa and slotted the ball in after rounding goalkeeper Tom Heaton with a sublime first touch.

Iheanacho made it 2-0 with a deft finish from a fizzing low cross by James Maddison before Jack Grealish pulled one back for Villa on the stroke of halftime, burying a powerful shot from 12 metres past goalkeeper Kasper Schmeichel.

Centre back Evans restored Leicester’s two-goal advantage with a looping header from 10 metres shortly after the break, rising above his marker to meet a Maddison corner.

The effervescent Maddison, who tormented the home team’s defence all afternoon, shaved the post with a fine shot from the edge of the penalty area in the 67th minute as Leicester continued to dominate.

Vardy put the icing on the cake for the rampant visitors in the 76th minute after he raced clear of Matt Targett from the halfway line and drove the ball past Heaton into the bottom right corner.

Evans, who won three Premier League titles with Manchester United, was upbeat about Leicester’s chances of finishing in the top four.

“We are up there and it shows we are playing well,” the 31-year-old Northern Ireland defender told Sky Sports.

“Our performance was good. It is nice people are talking about us, we’re enjoying it and there’s great spirit in the club.” 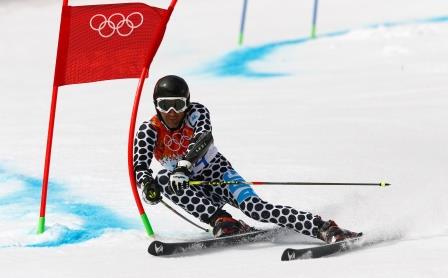 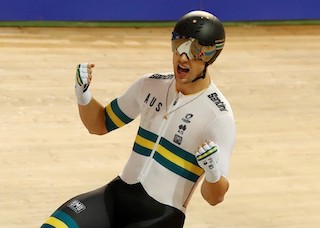 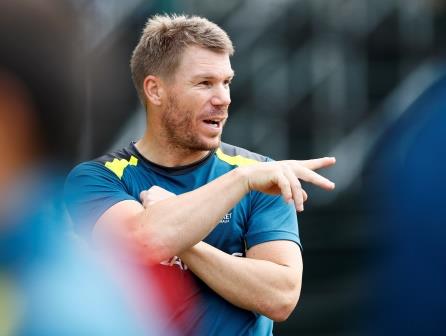