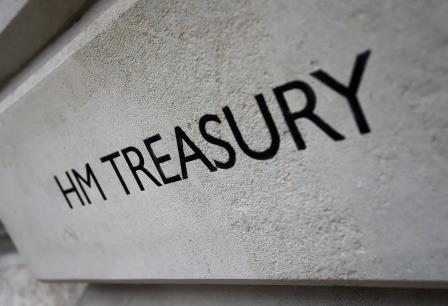 (Reuters) – Britain’s withholding of 39 billion pounds it promised the EU as part of its original Brexit plan would not constitute a default in the eyes of credit ratings agencies, but lawyers said it could lead to international court battles.

Boris Johnson, the leading candidate to be Britain’s next prime minister, said at the weekend that he would retain the Brexit payment until the EU gave the UK better exit terms. The 39 billion pounds represents outstanding British liabilities to the EU and is to be paid over a number of years.

The comments drew an immediate rebuke from a source close to France’s President Emmanuel Macron, who warned it would be “equivalent” to a debt default. But the big rating agencies said it would not be one by their definitions.

“Our ratings speak to commercial debt obligations,” S&amp;P’s primary analyst for the UK, Aarti Sakhuja, told Reuters. “The UK not paying the 39 billion pound bill would therefore not constitute a sovereign default under our methodology.”

A spokesman for Fitch said it would not be a default in its view either. Moody’s took a similar approach.

“Sovereign ratings speak solely to the risks faced by private investors and not the risks borne by official sector entities,” it said in 2015 when Greece was negotiating better repayment terms on its euro zone and IMF bailout loans.

A sovereign default could lock Britain out of international debt markets for years, although its government bonds showed little reaction to the spat on Monday.

Failing to make the payment could still have serious implications, however.

The rating agencies have already warned Britain would almost certainly be downgraded again, and possibly by two notches from its current double-A, if it tumbled out of the EU without a transition deal, as withholding the divorce cash could imply.

S&P believes the EU would not commence discussions on a fresh relationship with the UK unless London commits to making good on its obligations. Lawyers, meanwhile, warn that it could end up in a damaging clash in the international courts.

“I am quite clear that we (Britain) have to pay what is owed up to the date we leave as a matter of law,” said Ros Kellaway, head of Eversheds Sutherland’s Competition, EU and Trade Group.

“So there would be a default (if payments were not made) and we could end up in front of the international court in The Hague. That is quite straightforward.”

It also would leave the other EU member states with a big hole in their finances, Kellaway said.

“One can hardly bear to imagine what this would do to relations.” 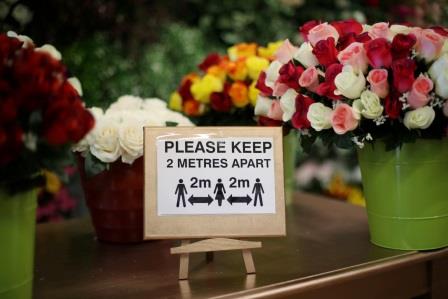 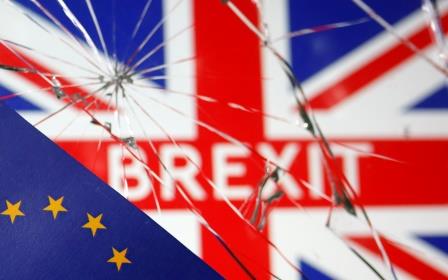 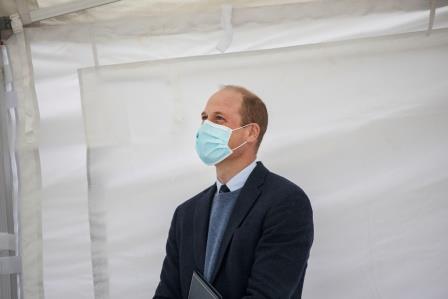