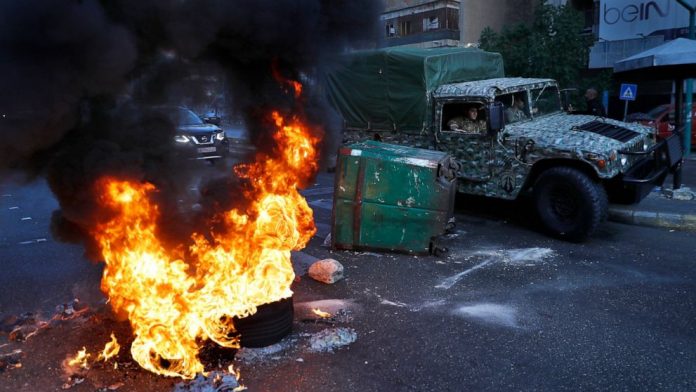 BEIRUT — Lebanon’s president arrived in Qatar Monday for the opening ceremony of an Arab soccer tournament amid – and for talks on an precedented diplomatic crisis between Beirut and oil-rich Gulf nations.

President Michel Aoun’s face-to-face meetings with the emir of Qatar and other Qatari officials come as Lebanon is sinks deeper into its economic crisis, the worst in its modern history. The country’s financial meltdown, coupled with multiple other crises, has plunged more than three quarters of the nation’s population of six million, including a million Syrian refugees, into poverty.

Aoun is expected to discuss the tense relations between Lebanon and gulf nations led by Saudi Arabia during his meetings in Doha. Aoun has repeatedly said that Lebanon wants excellent relations with Saudi Arabia, which lists Hezbollah as a terrorist organization. Aoun is a political ally of the Shiite militant group.

Saudi Arabia, a traditional backer of Lebanon, withdrew its ambassador from Beirut and asked the Lebanese envoy to leave last month following televised comments by George Kordahi, Lebanon’s information minister. Kordahi said the war in Yemen was futile and called it an aggression by the Saudi-led coalition.

Yemen’s war began with the 2014 takeover of Sanaa by the Houthi rebels, who control much of the country’s north. The Saudi-led coalition entered the war the following year, determined to restore the internationally recognized government and oust the rebels.

Aoun told Qatar’s Al-Raya daily that in face-to-face meetings, he will call on the country’s emir, Sheikh Tamim bin Hamad Al Thani, to invest in the reconstruction of Beirut’s port that was destroyed last year in a massive blast. Aoun also said he would seek an investment in other infrastructure projects, including electricity, that is cut for much of the day in Lebanon.

Qatar has one of the largest natural gas reserves in the world and had been a major investor in Lebanon in the past.

However many countries have refused to invest in Lebanon or offer assistance to its government before it implements major reforms to fight the corruption and mismanagement that sparked the economic meltdown in 2019.

On Tuesday, Aoun will attend the opening ceremony of the FIFA Arab Cup in which 16 teams will compete. The 19-day tournament is an opportunity for the world to witness Qatar’s new stadiums that will host the World Cup next year.

Aoun’s visit came as scores of protesters blocked major roads in Lebanon Monday to express anger against the country’s political class for the worsening economic crisis and harsh living conditions.

The road closures with burning tires were mainly in the capital Beirut, the northern city of Tripoli, the southern port city of Sidon and the eastern Bekaa valley.

Lebanon’s economic crisis deteriorated in recent weeks with the Lebanese pound hitting new lows of 25,800 to the U.S. dollar eradicating purchase power of most the country’s residents who get paid in pounds. The minimum monthly wage is 675,000 pounds or ($27). 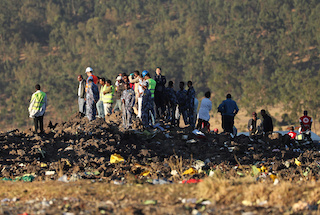 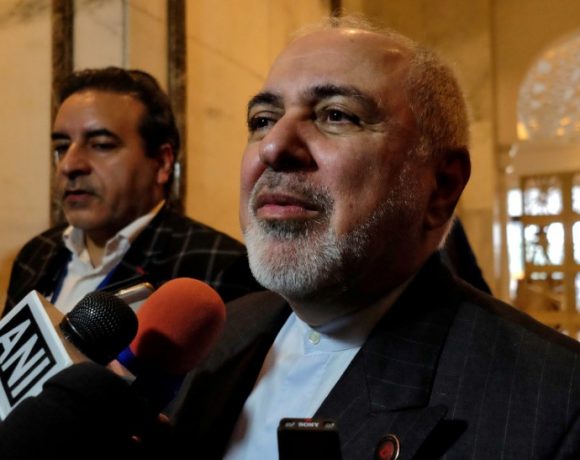 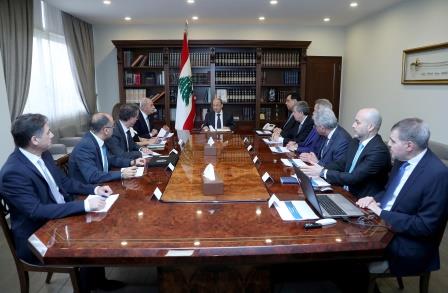