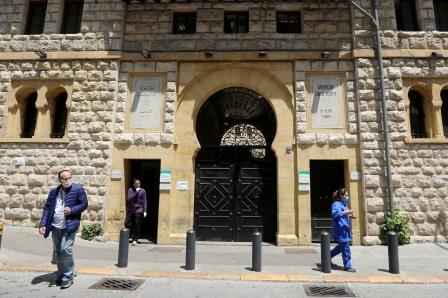 BEIRUT (LEBANON) – A spokesperson for Lebanese Prime Minister Hassan Diab said on Friday that the PM would sue the American University of Beirut (AUB), where he worked for 35 years as an academic. This is with regard to a dispute over his exit package from the institution which is struggling to find funds.

AUB has been affected by the economic meltdown.

Lebanon is reeling from a crisis fuelled by corruption and bad governance. The currency has been weakened by 80 per cent since October because of hard currency liquidity crunch.

When he assumed office in January, Diab tendered his resignation in AUB.

“… He asked for an exit package in line with common practices and precedents at AUB. This request was denied …,” the spokesman said.

Diab had “never made any special request for any payments to be made either in foreign currency or into foreign bank accounts. All AUB professors have their pensions paid in US dollars, from a AUB foreign account”, the spokesman said.

“What the PM expressed was only what was already stated in the AUB retirement plan regulations and policies.”

Established in the 1860s, AUB is the alma mater of some of the Arab world’s most prominent politicians, medical doctors, lawyers and scientists. 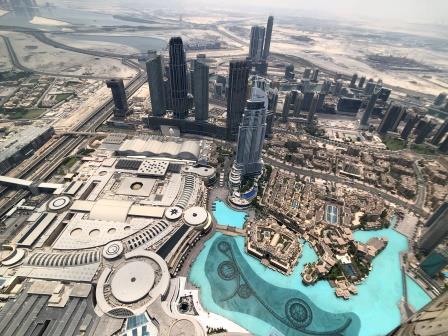 UAE expands ‘golden’ visa to permit 10-year residency to some 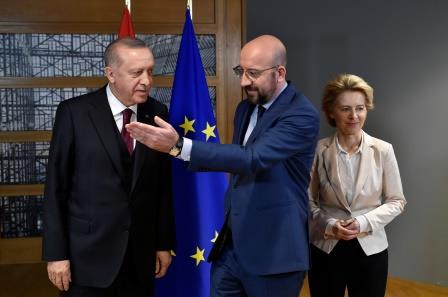 EU tells Turkey to pull migrants back from Greek border