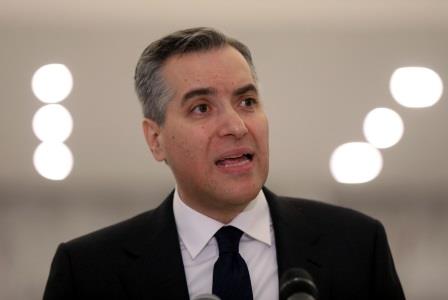 BEIRUT (LEBANON) – After trying in vain for over a month to line up a cabinet, Lebanese Prime Minister designate stepped down on Saturday. This has dealt a blow to the efforts of France to rally sectarian leaders to handle the worst crisis since the civil war.

Former envoy to Germany Mustapha Adib was chosen on Aug. 31 to form a cabinet after President Emmanuel Macron’s intervention managed to get a consensus on naming him in the Middle Eastern nation where power is shared between Muslims and Christians.

A source close to Macron said that Adib’s resignation was “collective betrayal” by political parties but said the country would not abandon Lebanon.

The French roadmap mandates that the new government in Beirut would take quick steps to tackle corruption and bring in reforms to usher in billions of dollars of international aid to fix the economy which is pulverised by mounting debt.

Adib, who is a Muslim, said that the country should not abandon the French plan or squander the goodwill of Macron.

“I stress that this initiative must continue,” he said after meeting President Michel Aoun, who is a Christian. 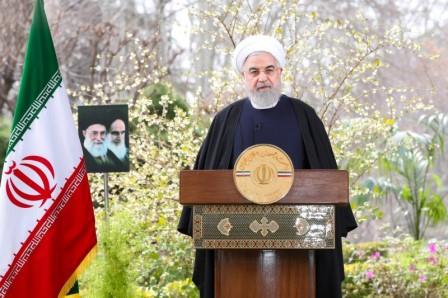 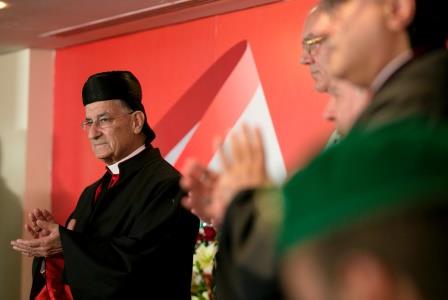 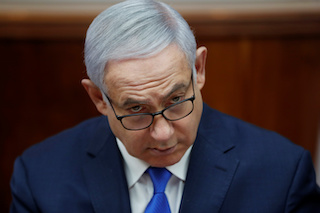