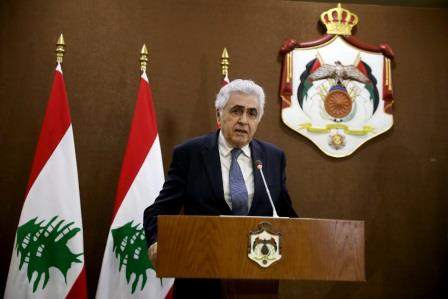 BEIRUT (LEBANON) – Nassif Hitti, the foreign minister of Lebanon, said he will resign on Monday over “the government’s performance on a number of issues”, according to Sky News Arabia.

The minister decided to step down following differences with the prime minister and disappointment over being sidelined, said a source. 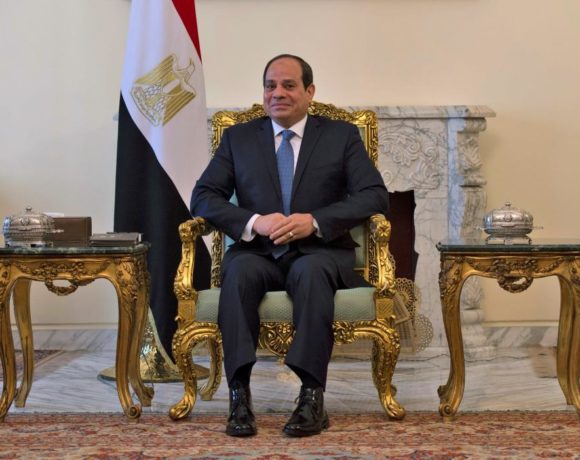 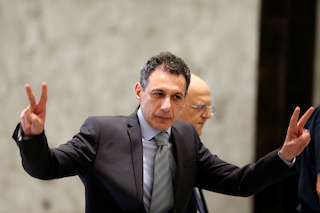 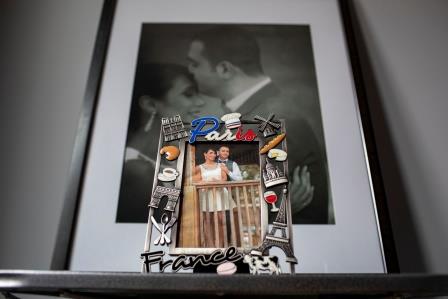