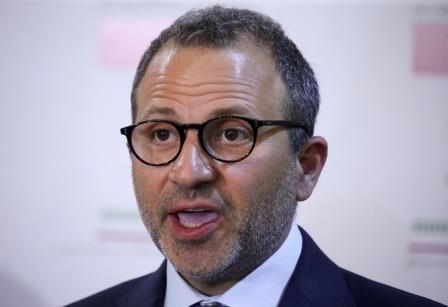 BEIRUT- Lebanese politicians signalled progress on Tuesday towards agreeing a new government to tackle the country’s worst economic crisis in decades, though a deal had yet to be done.

Talks between the main feuding parties have been deadlocked since Saad al-Hariri resigned as prime minister in late October under pressure from huge protests against the ruling elite.

A previous deal had appeared to be finalised, but it unravelled last month after a candidate for prime minister withdrew.

The next government will have to enact urgent reforms and attract foreign support to stave off even worse collapse after years of bad governance, corruption and waste.

Hariri said on Tuesday that he backed Lebanese businessman Samir al-Khatib to head the next cabinet but added that “some details” still had to be hashed out. He said his party would only name technocrats as ministers.

Western ally Hariri, whose government grouped all of Lebanon’s dominant parties including the Iranian-backed Hezbollah movement, is still serving in a caretaker capacity.

Political sources said negotiations were moving quickly towards creating a cabinet with Khatib as prime minister.

Caretaker Foreign Minister Gebran Bassil said there was agreement on forming a government led by “a trusted figure Hariri fully backs” and with a majority of “competent” specialists from each side.

“We have hope that matters have reached close to a happy ending,” Bassil, President Michel Aoun’s son-in-law, told a news conference.

Aoun was quoted earlier as saying the coming days would bring “positive developments”.

Lebanon’s economic crisis, long in the making, has come to a head: Pressure has piled on the Lebanese pound’s 22-year peg to the U.S. dollar. A hard currency crunch has left many importers unable to bring in goods, forcing up prices. Banks have restricted dollar withdrawals and blocked nearly all transfers abroad. 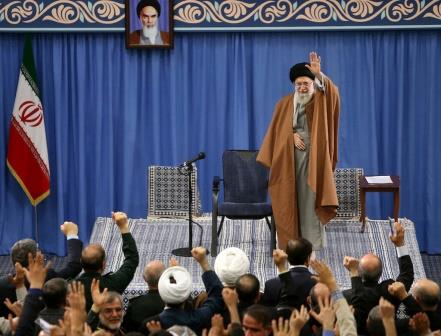 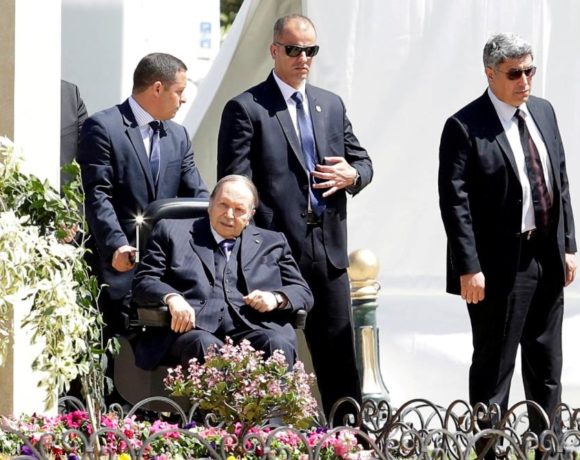 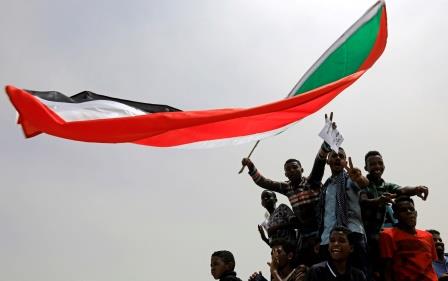