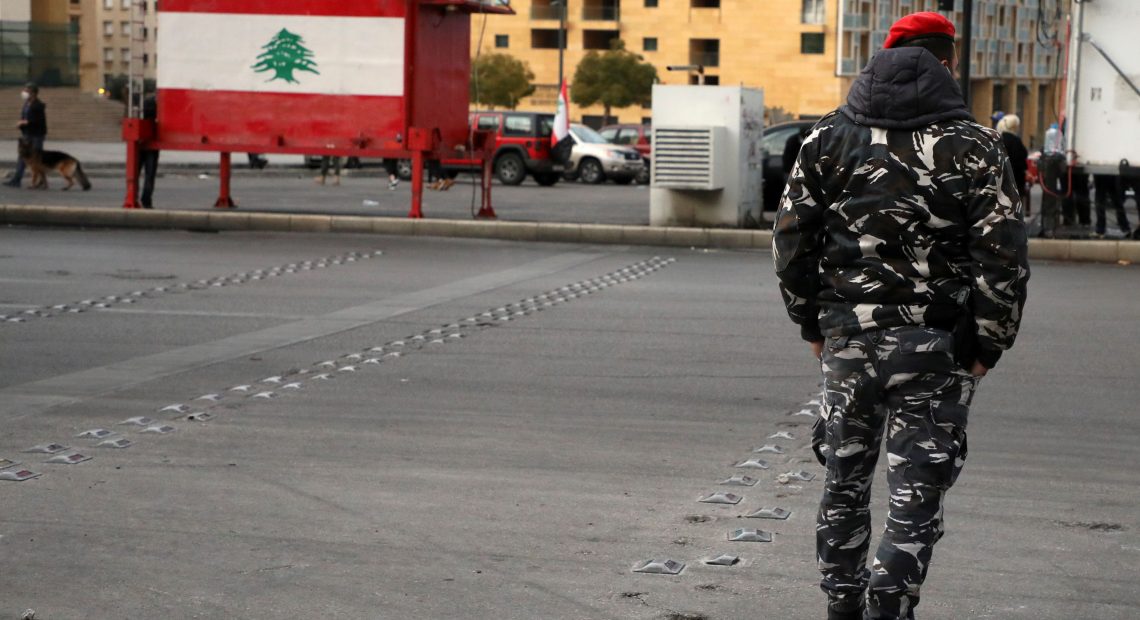 BEIRUT (LEBANON) – The Lebanese army said on Monday it had detained a man wanted with regard to an attack on Shi’ite Muslim mourners at a funeral where three people were killed. The Shi’ite group Hezbollah had earlier demanded the perpetrators be detained.

The shooting in Khaldeh, a town south of Beirut where tensions between Shi’ite and Sunni Muslims have long simmered, has prompted leaders to warn against an escalation as Lebanon grapples with political and financial crises.

The attack targeted the funeral of Hezbollah member Ali Shibli who was shot dead on Saturday during a wedding.

Sunni Arab tribes claimed responsibility for that shooting, saying they had taken revenge for the killing of one of their members last year in Khaldeh.

Army intelligence stormed the homes of a number of wanted people and detained a man who was involved in the funeral attack, the army said.

Hezbollah, an armed group backed by Iran, has said it is seeking to maintain calm but said the attackers must be handed over. The group has called it a planned ambush.

“You don’t want strife, then come and surrender those killers to the state,” Hassan Fadlallah, a Hezbollah MP, said in an interview with al-Jadeed TV late on Sunday.

People were “boiling” and the group could not control them all, he said.

Shibli’s coffin was draped in a Hezbollah flag at his funeral in the town of Kunin in southern Lebanon.

Clerics prayed over the casket and Hezbollah fighters wearing camouflage and red berets were in attendance, footage broadcast by Hezbollah’s al-Manar TV showed.

“What happened in Khaldeh confirms the blatant absence of the logic of the state and that the language of uncontrolled and illegitimate arms is the one prevailing,” Fouad Makhzoumi, an independent Sunni MP, wrote on Twitter.

“We are afraid of the country being dragged to strife.”

Lebanon’s financial and economic meltdown marks the biggest crisis since the 1975-90 civil war.

“Strife awakens on the eve of Aug. 4,” declared the front page headline of an-Nahar newspaper, referring to the first anniversary of the Beirut port explosion that devastated swathes of the capital and killed more than 200 people. 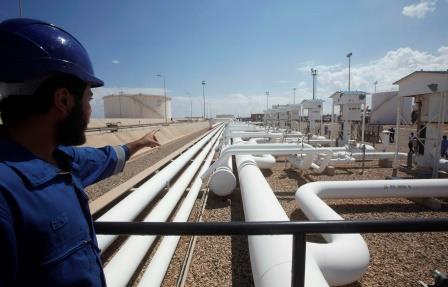 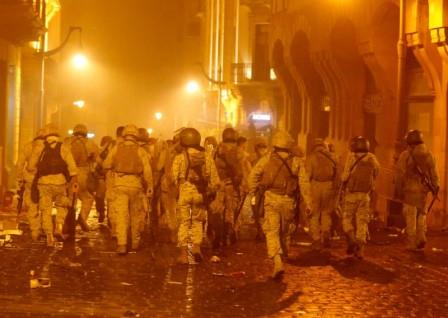 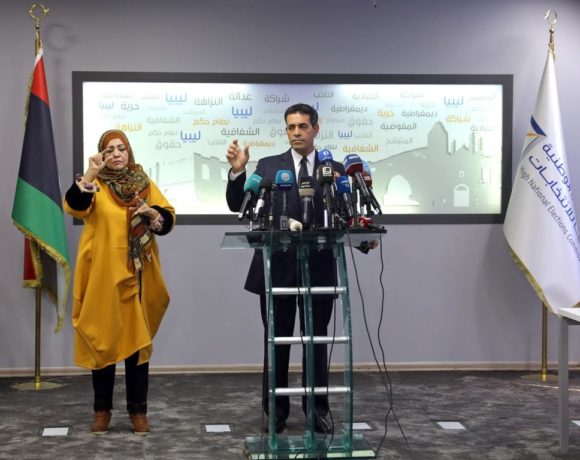