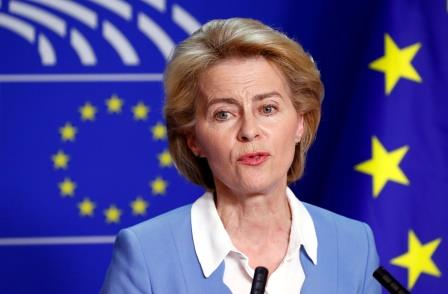 ROME (Reuters) – The decision of Italy’s ruling League party not to back Ursula von der Leyen as the next president of the European Commission risks isolating the country in Europe, Deputy Prime Minister Luigi Di Maio said on Thursday.

Di Maio is the leader of the League’s coalition partner, the 5-Star party, which voted in favour of von der Leyen, a German conservative who takes the helm of the Commission, the EU executive, in November.

The clash within Italy’s ruling coalition over the EU vote could endanger Rome’s hopes of securing a top job in the new EU executive, political sources said. 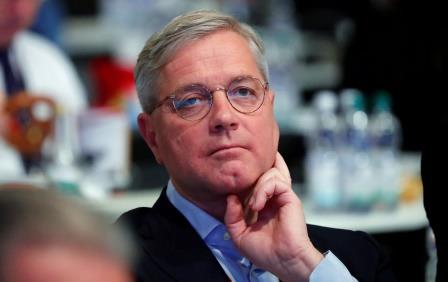 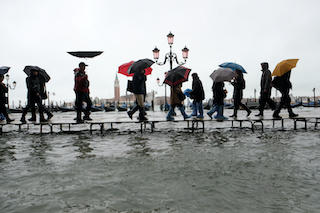 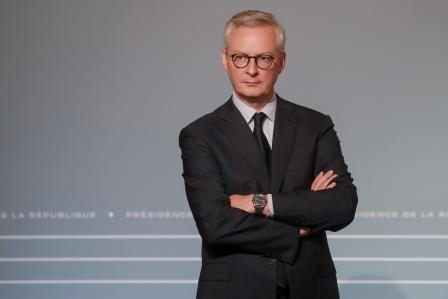