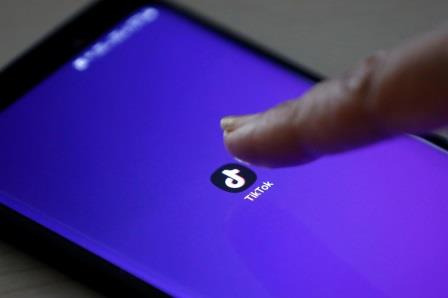 TOKYO (JAPAN) – Ruling Liberal Democratic Party lawmakers are seeking steps to curb the use of Chinese app TikTok. This comes amid concerns that user data may be mined by Beijing authorities, said public broadcaster NHK.

Ex-economy minister Akira Amari led a group of lawmakers who took the decision on Tuesday and they plan to submit a proposal to the government in September, NHK reported on Tuesday evening.

Owned by ByteDance Technology Co, the app is under the scanner in the US over security concerns. White House Chief of Staff Mark Meadows had said that it would face action in a bid to address the security threats posed by the application.

Meanwhile, TikTok said it would not provide user data to Beijing even if asked to do so. 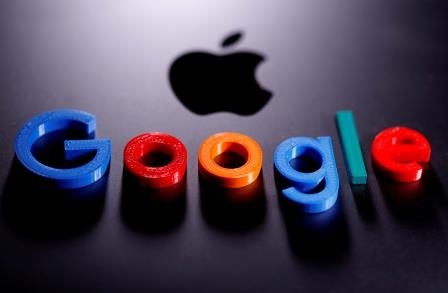 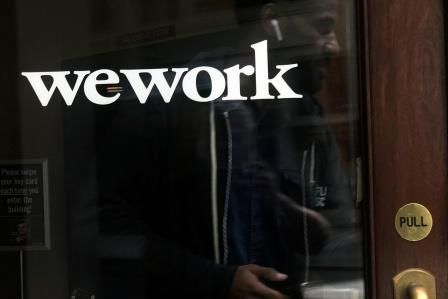 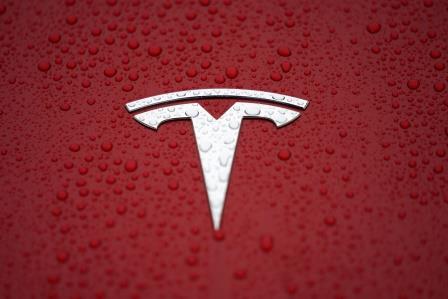