Lawbreakers to lawmakers? The ‘criminal candidates’ standing in India’s election 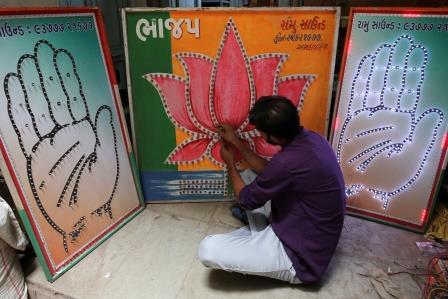 NEW DELHI (Reuters) – India’s ruling Bharatiya Janata Party (BJP) has one unwanted lead in this month’s general election race – according to data from an electoral watchdog it is fielding the most candidates among the major parties who are facing criminal charges. Its main rival, Congress, is just a step behind.

Election laws allow such candidates to run so long as they have not been convicted, on grounds both of fairness and because India’s criminal justice system moves so slowly that trials can take years, or even decades, to be resolved.

Still, the number of such candidates accused of offences ranging from murder to rioting has been rising with each election.

Analysts say political parties turn to them because they often have the deepest pockets in steadily costlier elections, and that some local strongmen are seen as having the best chance of winning.

Nearly one-in-five candidates running for parliament in the current election has an outstanding criminal case against them, inching up from 17% in the previous election and 15% in 2009, according to the Association for Democratic Reforms (ADR), a non-profit organisation that analysed candidates’ declarations.

The data shows that 40% candidates from Prime Minister Narendra Modi’s BJP face criminal charges, including crimes against women and murder, followed by the Congress party at 39%.

Among the smaller parties, the Communist Party of India (Marxist) has an even higher proportion, with 58 percent of its candidates embroiled in criminal cases.

Polls have suggested that the BJP and its allies lead the race to win the mammoth, staggered election that began last month and ends on Sunday. Votes will be counted on Thursday.

“Parties only think about winnability and they know that money power and muscle power of such candidates ensures that win,” said Anil Verma, head of the ADR.

With 240 cases against him, K Surendran of the BJP tops the list of candidates with the most outstanding criminal complaints that include rioting, criminal trespass and attempted murder.

He said most of the cases stem from his involvement in the BJP campaign to oppose the entry of women and girls of menstruating age into the Sabarimala temple in his home state of Kerala.

“I understand that an outsider might feel that I am a grave offender but, in reality, I am completely innocent of these charges,” he said. “It was all politically motivated.”

Dean Kuriakose from the Congress party has 204 criminal cases against him, the second highest, the data showed. Most of the cases were related to a political agitation against the ruling Communist Party in Kerala, which turned violent.

He was not available for comment. But a party spokesman said Kuriakose was innocent. “He was falsely charged by the police under influence from Kerala government,” the spokesman said.

Political analysts say that often people vote for candidates who face criminal charges because they are seen as best placed to deliver results. In some parts of India local strongmen mediate in disputes and dispense justice.

“Powerful people, even if criminals, offer a kind of parallel system of redressal,” said K.C. Suri, a professor of political science at the University of Hyderabad.

A separate ADR survey of more than 250,000 voters last year found 98% felt candidates with criminal backgrounds should not be in parliament, though 35% said they were willing to vote for such a candidate on caste grounds or if the candidate had done “good work” in the past. 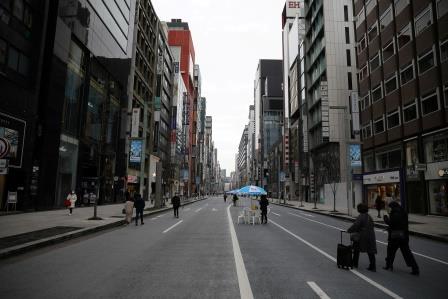 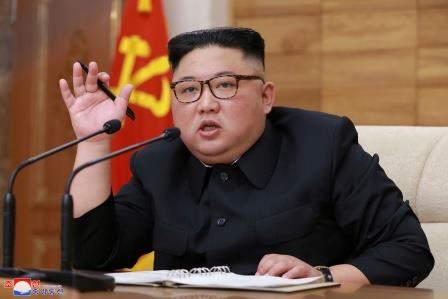 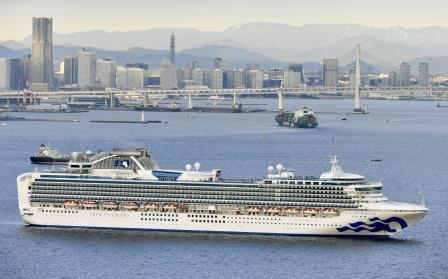