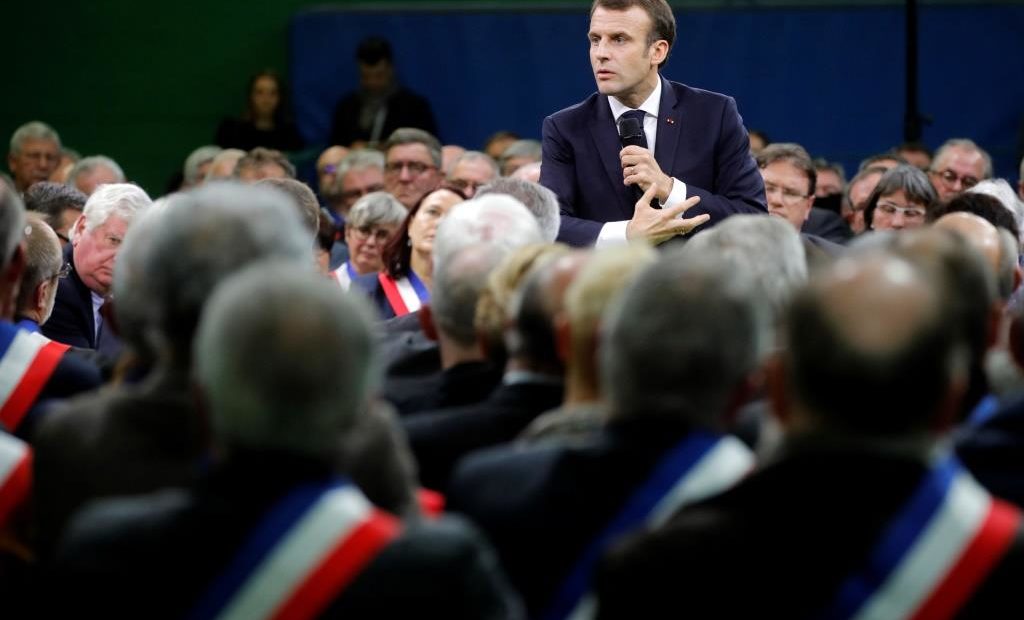 France (Reuters) – France’s Emmanuel Macron began a national debate on Tuesday meant to calm protests against high living costs, but he may have started on the wrong foot by suggesting some poor people were “screwing” with the system.

The president paid a surprise visit to a village in Normandy on his way to what was the first of thousands of debates that officials across the country will hold in an effort to quell “yellow vest” protests that have wrought havoc nationwide.

Under pressure to appear more humble after previous sharp remarks, Macron nonetheless infuriated critics with comments they said were disparaging to the poor.

“For people who are struggling, we will make them more aware of their responsibilities, because some of them are behaving properly, while others are screwing about,” Macron told local councillors in the village of Gasny.

Macron struck a more appeasing tone in the town hall meeting, saying the yellow-vest movement was an opportunity for the country and conceding he should adopt a more inclusive governing style. But political rivals said the damage was done.

“This remark will shock the French, it is unacceptable. The president should not speak this way,” Daniel Fasquelle, a lawmaker for the conservative Republicans party told Reuters.

Olivier Faure, the head of the Socialist party, said: “The way he always bowls the same ball and suggests the poor are milking the system is unbearable.”

It is the second time in two weeks Macron has been accused of adding fuel to the fire. On Friday, he said too many French people thought “one can get something without any effort”.

The debate with 600 mayors in the town of Grand-Bourgtheroulde was the first of a two-month “great debate” – a series of town hall meetings for local people to air their views.

Asked by one mayor whether he regretted some of his remarks, citing his comment about how unemployed people can often just “cross the road” to get a job, Macron replied: “That’s how I am, I’m not going to change.” 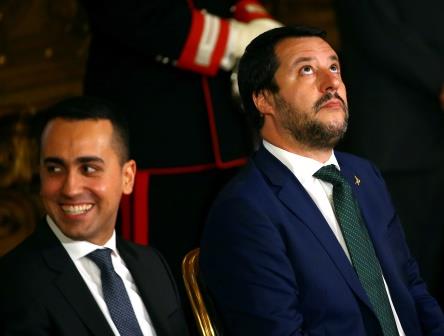 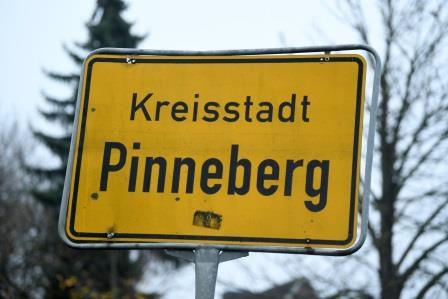 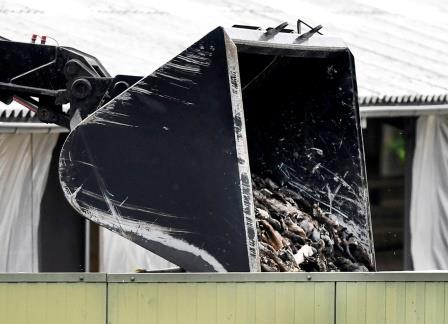 COVID-infected mink at Danish farm to be culled