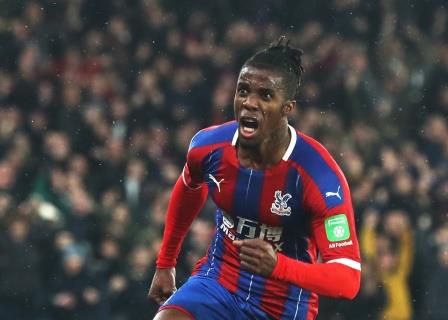 LONDON- Crystal Palace’s Wilfried Zaha struck late to secure a 1-1 draw against Brighton & Hove Albion after Neil Maupay had put the visitors ahead in their Premier League clash on Monday.

Zaha was Palace’s saviour 14 minutes from time with a left-foot strike from close range that salvaged a point after Maupay had put Brighton ahead in the 54th with a fine finish.

Palace were strangely subdued in Roy Hodgson’s 100th game in charge and Brighton should have won after dominating large swathes of the game only to be punished for their profligacy.

Facing an injury crisis at the back, Palace named Dutchman Jairo Riedewald in their team for the first time in 659 days as they lined up with a makeshift defence.

The visitors sensed the nervousness in the home side’s lineup and pressed early on, with Palace keeper Vicente Guaita forced into several smart saves in the opening 20 minutes.

Riedewald was then lucky not to concede a penalty when full back Martin Montoya rode a clumsy challenge before shooting but VAR agreed with referee Craig Pawson that the tackle was fair.

Riedewald was replaced at halftime and the change galvanized Palace, with Christian Benteke’s cross-shot striking the post after keeper Matt Ryan was caught cold five minutes after the restart but it was a false dawn as Brighton soon took the lead.

Yves Bissouma played a cross-field ball to Leandro Trossard, who teed up Maupay for a delightful strike into the top corner to give the visitors a deserved advantage.

Davy Propper’s deflected effort then looped onto the bar as Brighton pushed for a second only to be hit by a sucker-punch as Zaha collected a loose ball before smashing it home.

Palace moved up to ninth place on 23 points, three points behind fifth-placed Tottenham Hotspur in the European places. Brighton are 13th on 20, five points above the relegation zone. 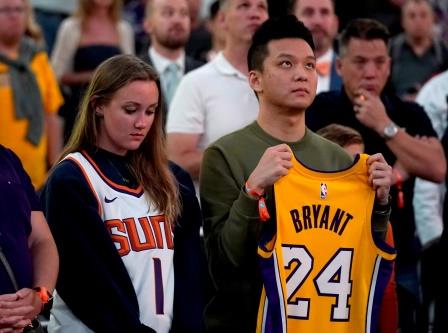 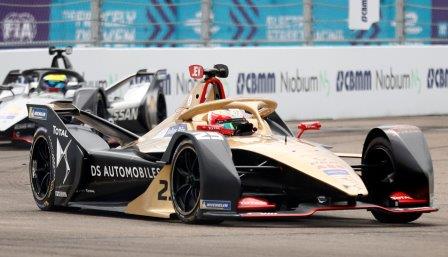 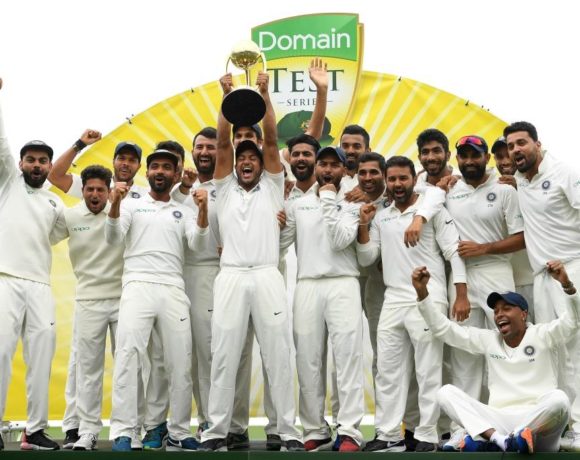