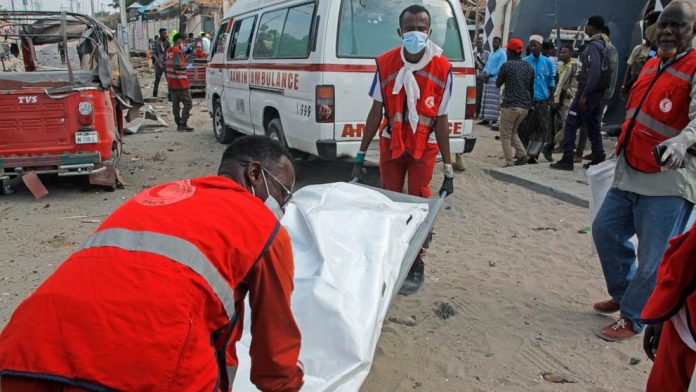 MOGADISHU, Somalia — Witnesses say a large explosion has occurred in a busy part of Somalia’s capital during the morning rush hour.

A plume of smoke was seen rising above Mogadishu on Thursday.

Fifteen wounded people have been rushed to a hospital, the Amin ambulance service told The Associated Press. The blast occurred close to a school.

There was no immediate confirmation of a death toll.

The extremist group Al-Shabab in a statement carried by its Andalus radio said it targeted Western officials being escorted by the African Union peacekeeping convoy.

The al-Qaida-linked group frequently targets the capital with attacks. 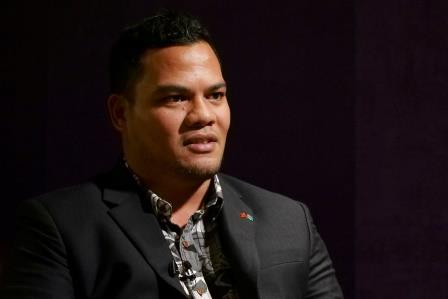 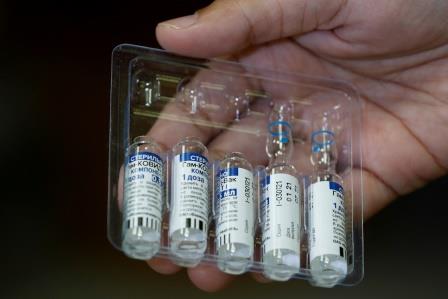 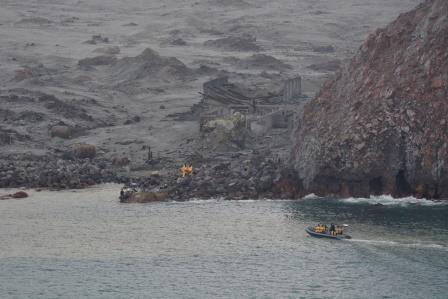