Lai was denied bail as there is risk of further offences: Hong Kong court

Lai was denied bail as there is risk of further offences, says Hong Kong court 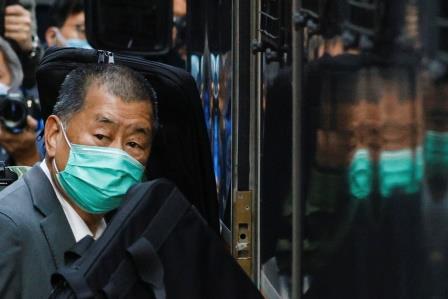 HONG KONG – A court in Hong Kong said on Tuesday bail was denied for media mogul Jimmy Lai as there is a risk of him committing further offences. He is the most high profile person to be charged under the new national security law.

Last week, Lai’s bail application was rejected by High Court judge Anthea Pang. But the reason behind it was made public on Tuesday.

His case is being monitored closely as it demonstrates how Hong Kong’s independent judiciary resolves any conflicts between the security law and the city’s common law traditions.

As per the new law, it is upon the defendant to prove they would not be a threat to national security if released on bail. Under the common law-based legal system, the onus was on the prosecution to prove its case.

“If one was determined, the foreseeable danger of being discovered might not be a bar to action,” Pang’s written judgement said.

“I am not satisfied that there are sufficient grounds for believing that the Applicant will not continue to commit acts endangering national security if bail is granted to him.”

He was arrested in August last year on charges of colluding with foreign forces after 200 police officers raided the office of his Apple Daily tabloid newspaper. While in jail, he was arrested once again last week on charges of helping a fugitive captured by Chinese authorities. 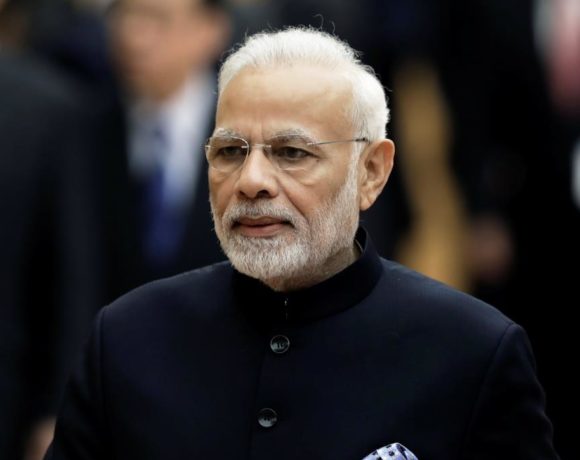 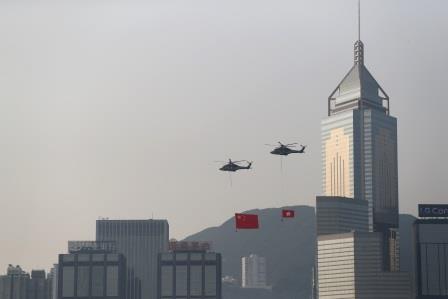 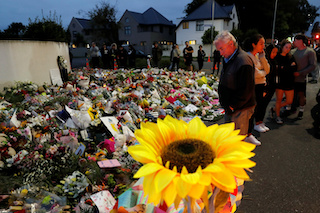