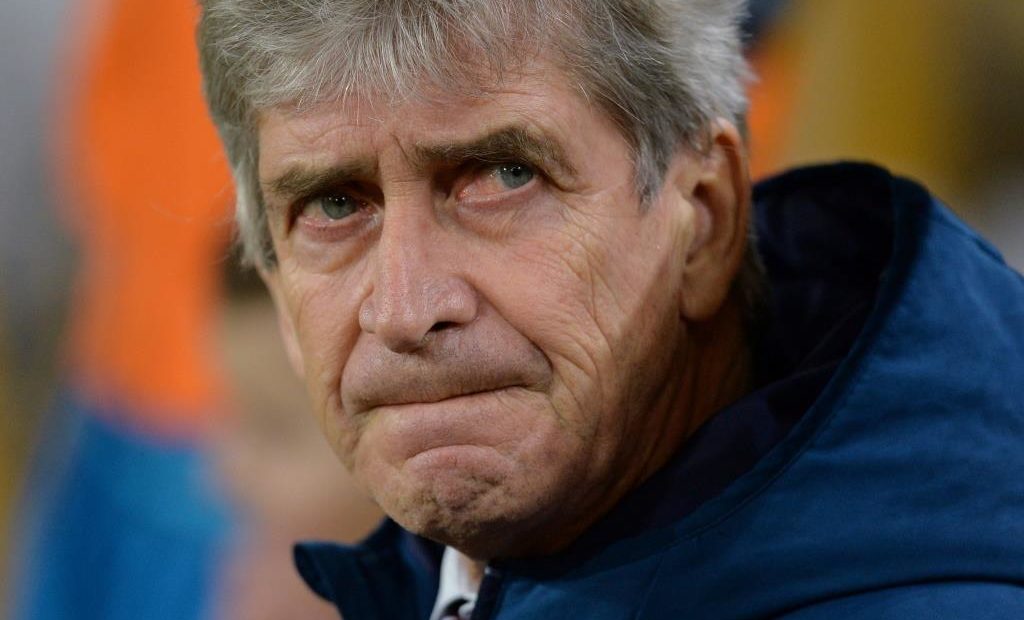 League leaders Liverpool, who have 61 points from 24 games, can go five clear of second-placed City with a win at West Ham on Monday and the Chilean believes the Merseyside club are in the driver’s seat as they chase a first league title since 1990.

Juergen Klopp’s side have only the league and the Champions League to focus on having been knocked out of the League Cup and the FA Cup, a luxury that City do not enjoy.

“City have to play the final of the Carabao (League) Cup which will suspend a game. If they make the semi-final of the FA Cup, they must suspend another game.

“They have midweek with the Champions League, so it’s not easy to compete in all the competitions.”

(Reporting by Shrivathsa Sridhar in Bengaluru; Editing by Greg Stutchbury) 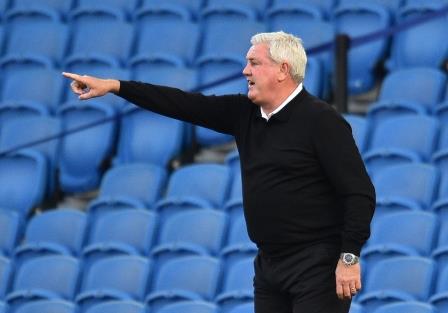 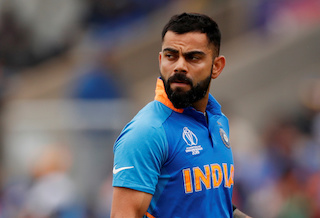 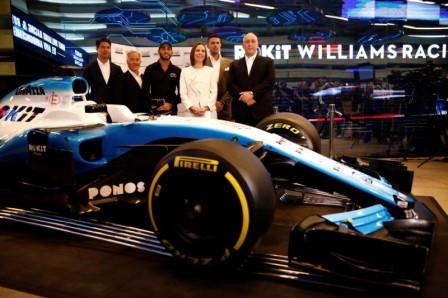