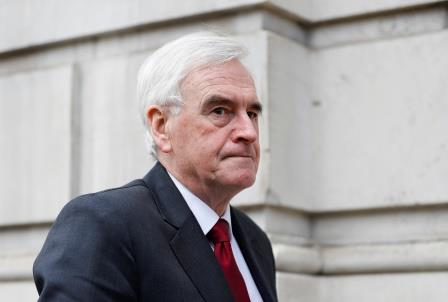 “We’ll keep the options open. We’ll revisit and consult on that but obviously it will be parliament that decides,” McDonnell told reporters. “We’ll be as open and transparent as we possibly can.” 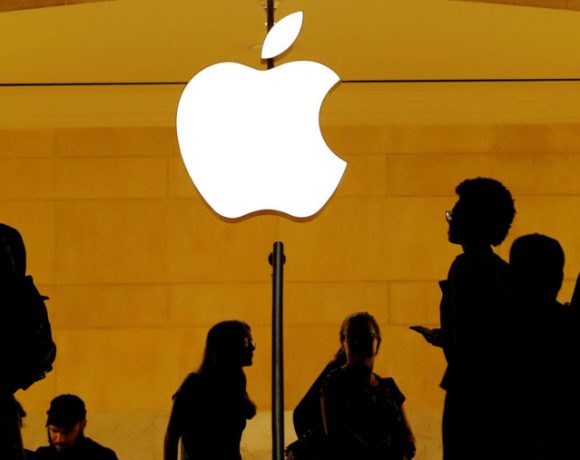 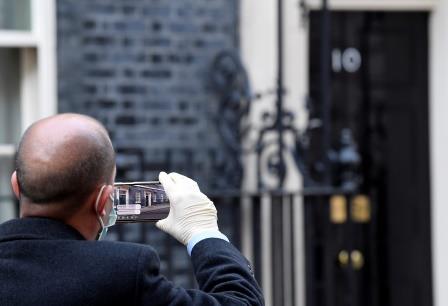 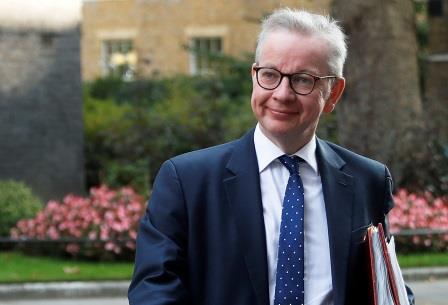