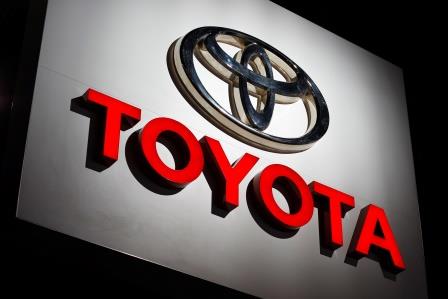 TOKYO- Toyota Motor Corp on Tuesday said Japanese labour officials have found it responsible for the suicide of an employee, with the Mainichi Shimbun reporting that workplace bullying at the automaker had led to the employee’s death.

The news comes as a shrinking workforce and changing values about work-life balance in Japan have meant companies are increasingly found responsible for workplace-related suicide.

Toyota City’s labour standards officials had been investigating the 2017 suicide of a Toyota Motor employee, a spokesman at the automaker confirmed to Reuters.

“It’s true that the labour authority determined it was a workplace injury, but we cannot comment further as discussions between representatives are ongoing,” the spokesman said.

Daily newspaper Mainichi Shimbun, which was the first to report the officials’ conclusion, said that the employee’s supervisor had called him an “idiot” said he was “better dead”.

Labour officials declined to confirm their decision to Reuters, saying they could not comment on individual cases.

Prime Minister Shinzo Abe has been pushing to improve workplace practices in favour of workers’ rights, with issues such as parental leave increasingly in the spotlight. 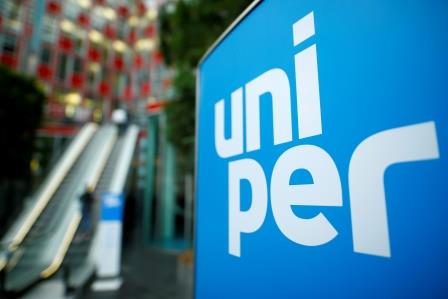 Uniper’s first-quarter business triples due to its gas business 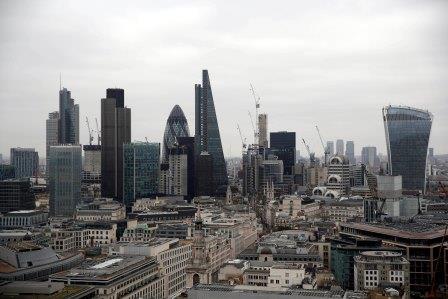 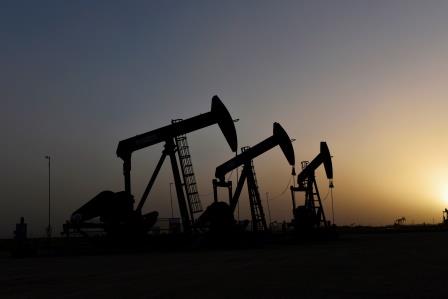