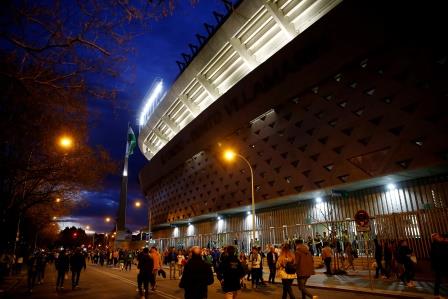 MADRID (Sports) – Clubs in Spain’s top two soccer divisions can hold full training sessions from Monday for the first time since returning to activity after action was halted in March due to the coronavirus pandemic, organisers La Liga have said.

“Clubs will begin collective training on June 1 after the government’s latest health order on the easing of restrictions,” La Liga said in a statement on Saturday.

Teams returned to individual training at the start of May before progressing to training in groups of up 10 players two weeks later and groups of 14 players from last Monday.

The top flight will resume on June 11 without fans attending, with Sevilla taking on Real Betis and with matches potentially to be played every day of the week until the season is concluded on July 19.

All organised football in Spain was provisionally suspended on March 12 as the virus ravaged the country, but the rate of infection has slowed significantly. Thirty-nine people died in the last week compared with a daily death toll in the hundreds a month ago, the health ministry said on Friday. 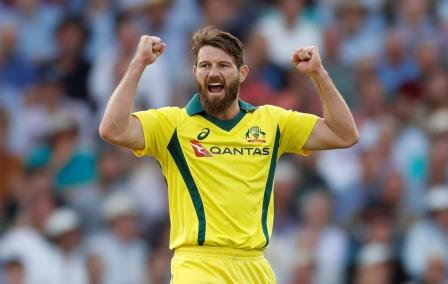 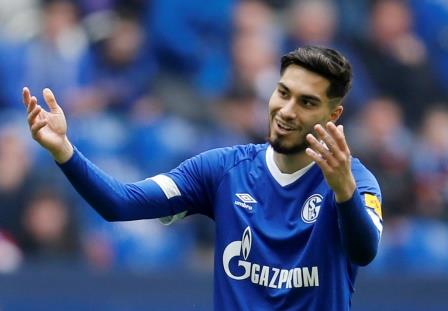 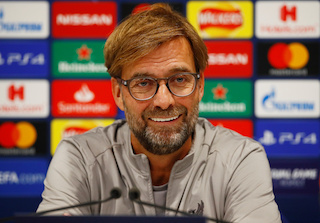