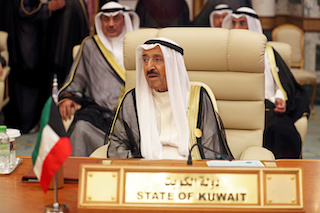 DUBAI – Kuwait’s 90-year-old ruler has been admitted to a hospital in the United States for medical tests and postponed a meeting with U.S. President Donald Trump planned for this week in Washington, state news agency KUNA said on Sunday.

Emir Sheikh Sabah al-Ahmad al-Sabah, who has ruled the U.S. ally and OPEC oil producer since 2006 and steered its foreign policy for more than 50 years, had been due to meet Trump on Thursday.

That meeting will occur at a later date, KUNA said, citing a senior official in the emir’s office. It had said last month he was in “good condition” after suffering an unspecified health setback.

He held public meetings with members of his Cabinet in Kuwait before travelling to the United States.

The White House confirmed that Trump had been informed of the postponement because of the emir’s hospitalization.

“The President wishes his friend, the Emir, a speedy recovery and looks forward to welcoming him back to Washington as soon as he is feeling better,” White House spokesman Judd Deere said. “The Emir is a well-respected leader and has been a tremendous partner of the United States in tackling challenges in the region.” 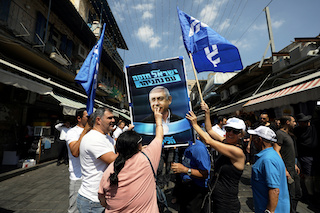 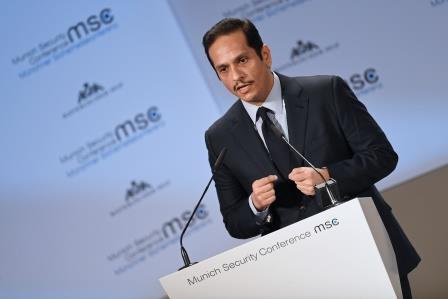 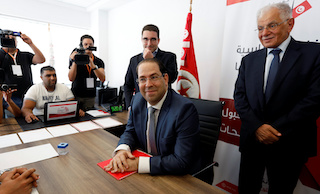