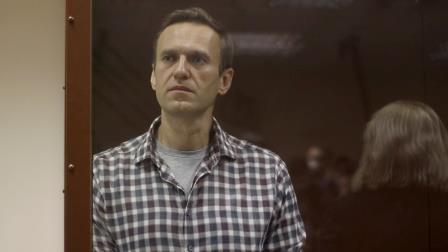 MOSCOW (RUSSIA) – Russia’s prison authority head said on Friday that Kremlin critic Alexei Navalny had been shifted from Moscow to a detention centre to serve the 2-1/2 year sentence, reported the RIA news agency.

Alexander Kalashnikov, head of the Federal Penitentiary Service (FSIN), did not specify where Navalny was being taken, RIA reported. It was not clear whether Navalny had arrived or was still on his way there.

Navalny’s lawyer on Thursday said he had been moved to an undisclosed location. 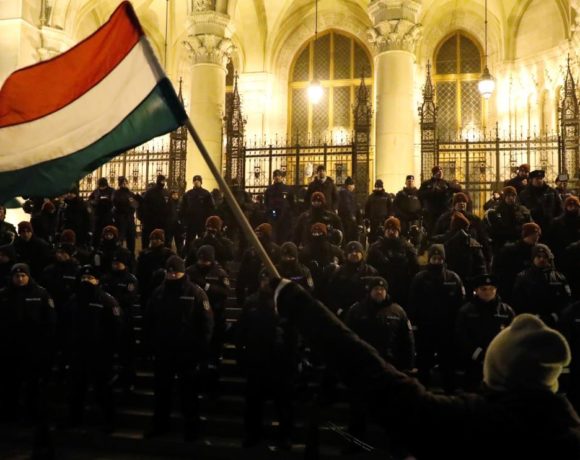 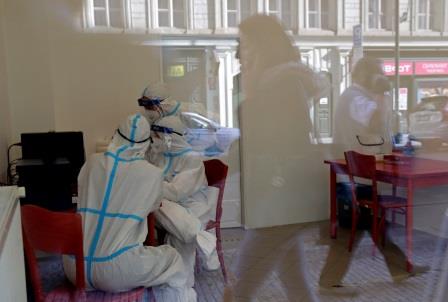 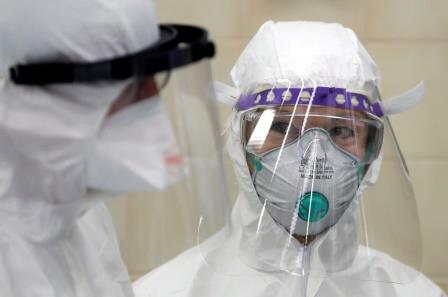