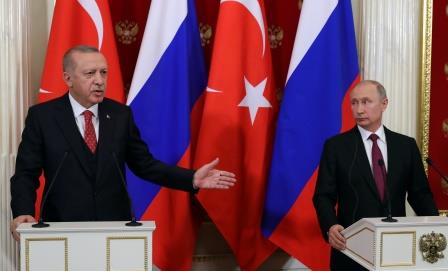 MOSCOW – On Sunday, Kremlin spokesman Dmitry Peskov said that the Kremlin anticipates a meeting between Turkish President Tayyip Erdogan and Russian President Vladimir Putin to take place on the 5th or 6th of March.

The talks are not expected to be easy. Both Erdogan and Putin confirmed their focus to resolve Syria’s Idlib situation considering that both countries stand on opposite sides of the conflict. 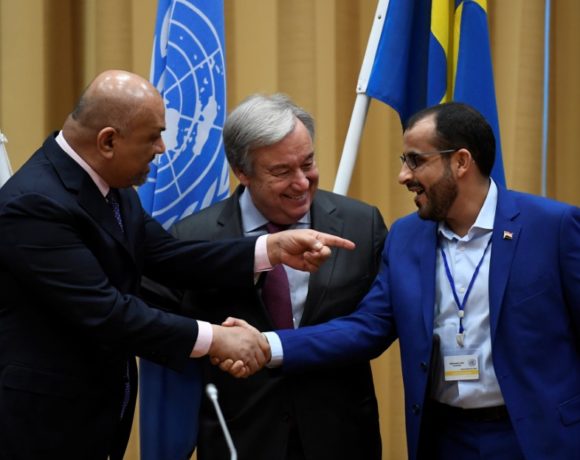 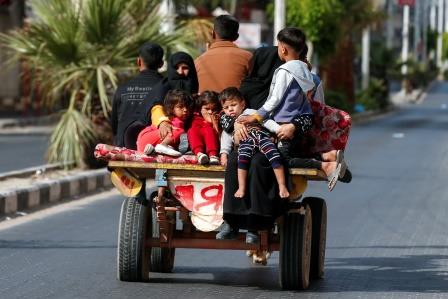 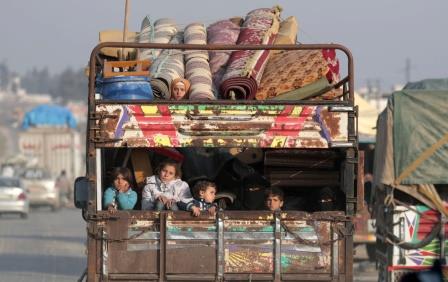