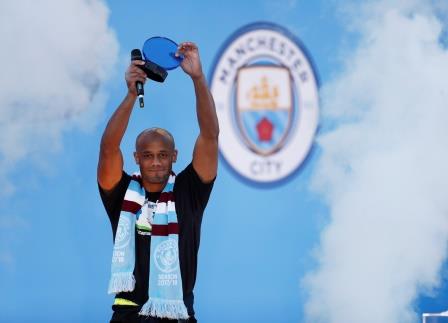 LONDON (Reuters) – Vincent Kompany said he knew he “was done” at Manchester City as soon as he fired in the spectacular winner against Leicester City in their penultimate Premier League game of the season on May 6.

The Belgian called time on his 11-year stay at City on Sunday to become player-manager at Anderlecht – the club where he started his career almost two decades ago.

“The moment that ball against Leicester went ‘top bins’, I knew I was done. I couldn’t do anything better,” the City captain said during a parade to celebrate the club’s domestic treble.

“I’ve given everything I could for this club. I can’t tell you how proud of that I am. I have nothing left. I have given everything,” he added, sporting a t-shirt referencing striker Sergio Aguero’s ‘don’t shoot’ reaction to the Leicester goal.

“It’s the best way to say goodbye after an incredible season together. He was a real captain, he helped us a lot. We’re going to show him how we love him.” 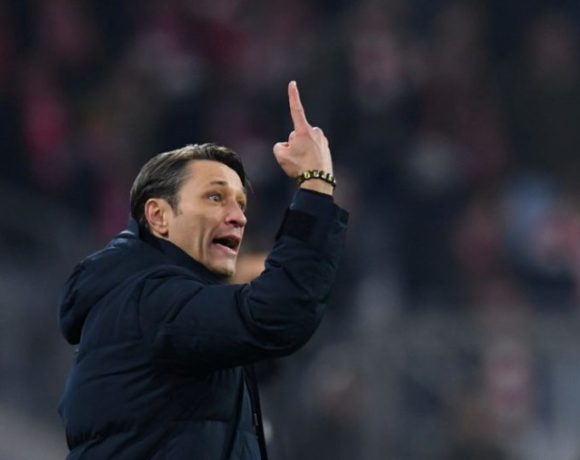 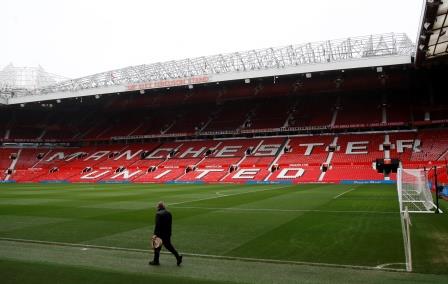 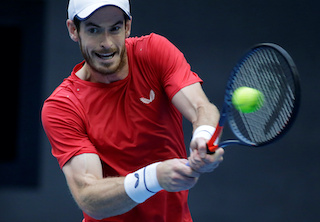