Kohli: Winning Dhoni's trust is the key to getting India captaincy - British Herald 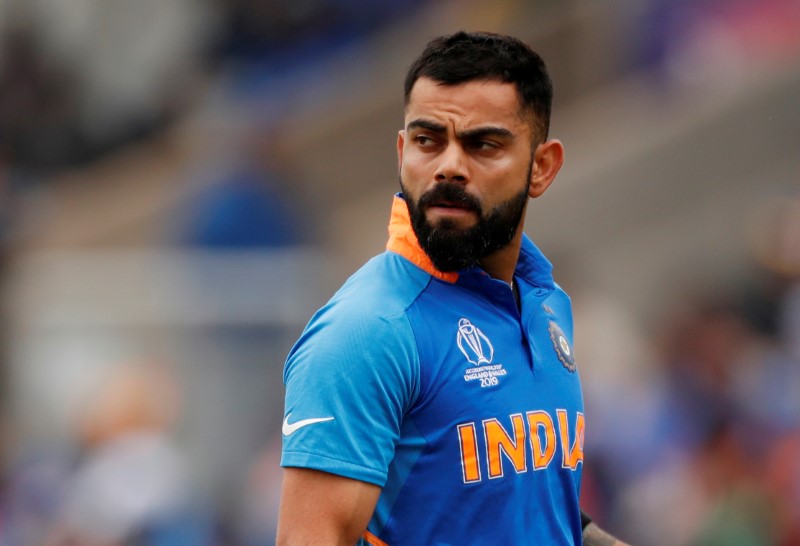 NEW DELHI (Sports) – India captain Virat Kohli believes he landed the job largely because his predecessor Mahendra Singh Dhoni was impressed with his reading of situations in matches.

Kohli, 31, replaced Dhoni as test captain in 2014-15 and took over the limited-overs reins in early 2017, becoming India’s all-format leader as well the team’s batting mainstay.

Fielding in the slips, Kohli had easy access to wicketkeeper Dhoni and he felt their chats in between deliveries earned him the trust of the former skipper.

“You start talking to the captain regularly,” Kohli told team mate Ravichandran Ashwin in a chat on YouTube.

“I was always in MS’s ear, standing next to him and saying ‘We can do this, we can do that, what do you think?’.

“A large portion of me becoming captain was to do with him observing me for a long period of time. It just can’t happen that he goes and the selectors say, ‘Okay you become captain’.”

Leading the national team of a cricket-mad country is one of the toughest jobs in the game but Kohli is enjoying the responsibility.

“I looked at it this way — if I’m getting this opportunity, I need to work as hard as I can, because not many people get this chance,” said Kohli, who led India to Under-19 World Cup title in 2008.

Kohli led India to the top of the world test rankings in October 2016 where they remained until Australia replaced them this month. India lost in the semi-finals of last year’s one-day World Cup in England.

“I was always inclined to taking responsibility (but) becoming captain of India was not even in my wildest dreams to be honest,” Kohli said. 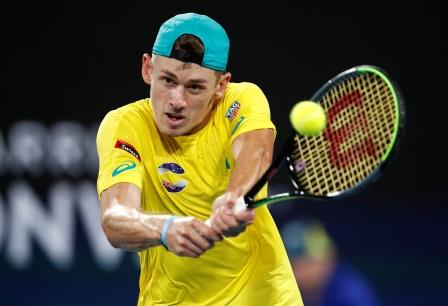 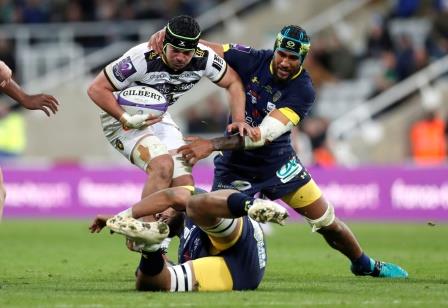 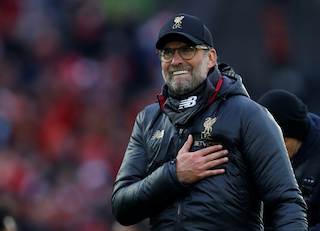