Koala-costumed climate activists set off on mountain hike to Davos 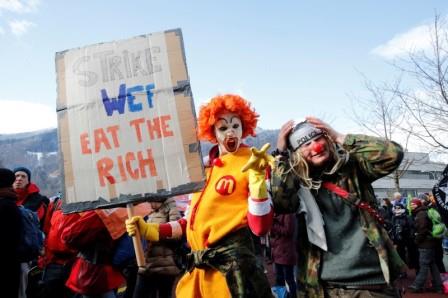 LANDQUART, Switzerland- On Sunday, ahead of the World Economic Forum this week, climate activists set out on a three-day hike from Landquart to Davos to draw attention to global warming.

Protesters in numbers of hundreds gathered in Landquart in eastern Switzerland to brave the cold on a 40 km march across mountains to the skiing town of Davos.

Some wore costumes of flowers while others were disguised as koala bears- referencing the raging bushfires in Australia. People held banners saying “Let’s ignore the Donalds and listen to the Gretas” and “Make the world cool again”.

The first stretch of the hike to Klosters from Landquart was approved by authorities however the activists’ request to head to Davos by road was rejected for security reasons.

The activists are determined to go on to Davos using smaller hiking paths which did not require permission to use. 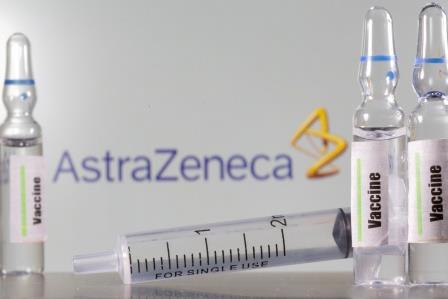 679 new coronavirus deaths reported in Brazil amid controversy over data 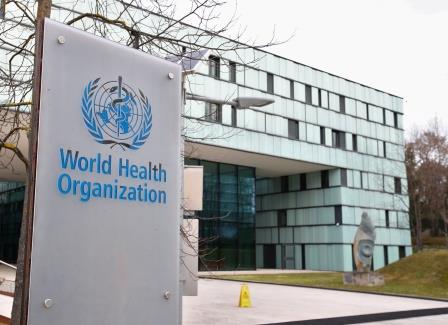 WHO investigators all set to leave for China in early January