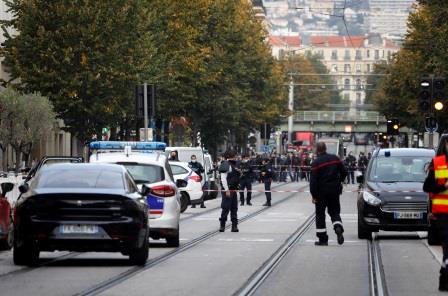 NICE (FRANCE) – An attacker fatally knifed three people, including a woman who was decapitated, in a church in the French city of Nice on Thursday, said police. The mayor has described the incident as an act of terrorism.

In a Twitter message, Mayor Christian Estrosi said the attack took place in or near the Notre Dame church in Nice and police had detained the attacker.

Several were injured, according to police.

French leader Marine Le Pen said there was a beheading in the attack.

This attack comes as the nation is reeling from yet another decapitation earlier this month. French middle school teacher Samuel Paty was killed by a Chechen-origin teen in a Parisian suburb for showing students cartoons of Prophet Mohammad in a civics class on freedom of expression.

The motive behind the Nice attack is unclear.

Ever since the slaying of Paty, French officials, supported by citizens, have reasserted their right to display the controversial cartoons at marches in solidarity with the teacher.

This has triggered an outpouring of anger in many parts of the Muslim world with some leaders calling for a boycott of French products and others accusing President Emmanuel Macron of France of following an anti-Islam agenda. 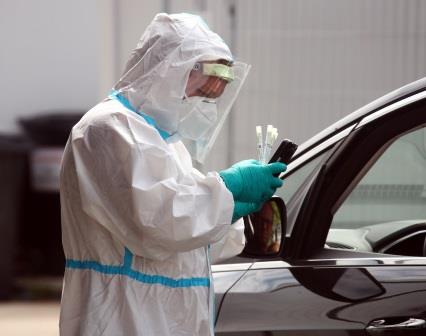 Number of infections in Germany rises by 561 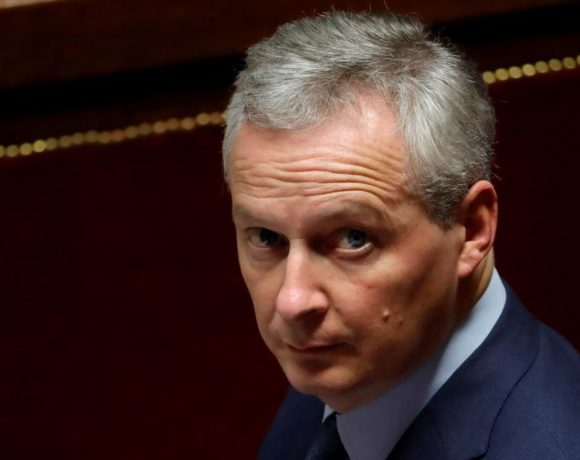 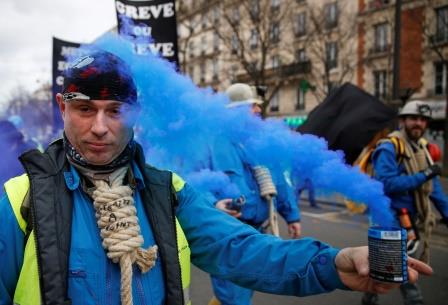