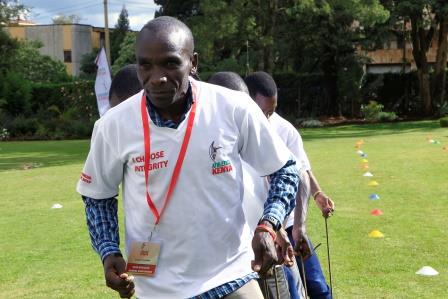 Kenyan Eliud Kipchoge has chosen April’s London Marathon for his first race since becoming the first person to run a marathon in under two hours, organisers said on Sunday.

Kipchoge, who ran one hour, 59 minutes and 40 seconds in a special race in October, will be seeking his fifth London title in the April 26 event.

His barrier-breaking run in Vienna did not count as an official world record due to the use of “in and out” pacers and a moving drinks provider.

Kipchoge already holds the world record with his 2:01:39 from winning the Berlin Marathon in September 2018.

“I love running in London where the crowd support is always wonderful,” the Olympic champion said in a statement.

“Breaking the two-hour barrier in Vienna was an incredible moment. It showed that no human is limited and that is a belief that continues to drive me on to set new objectives.

“Making history in London is my next target. I am proud that I am currently the only male able-bodied athlete to have won this great race four times and that no one, male or female, has won it more than that.”

The 35-year-old is tied with Ingrid Kristiansen for the most wins in London by an able-bodied athlete. The Norwegian won four London Marathon titles between 1984 and 1988. 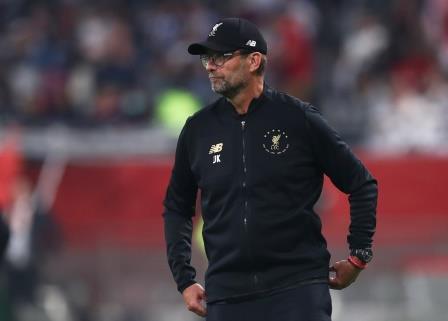 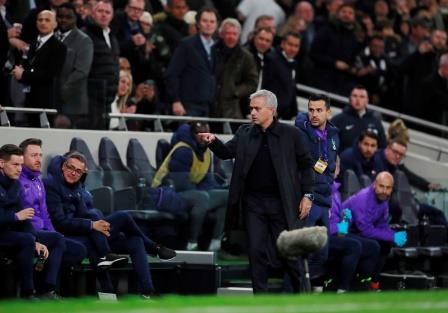 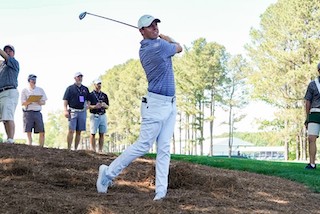 McIlroy shoots 66 to share first round lead at Wells Fargo