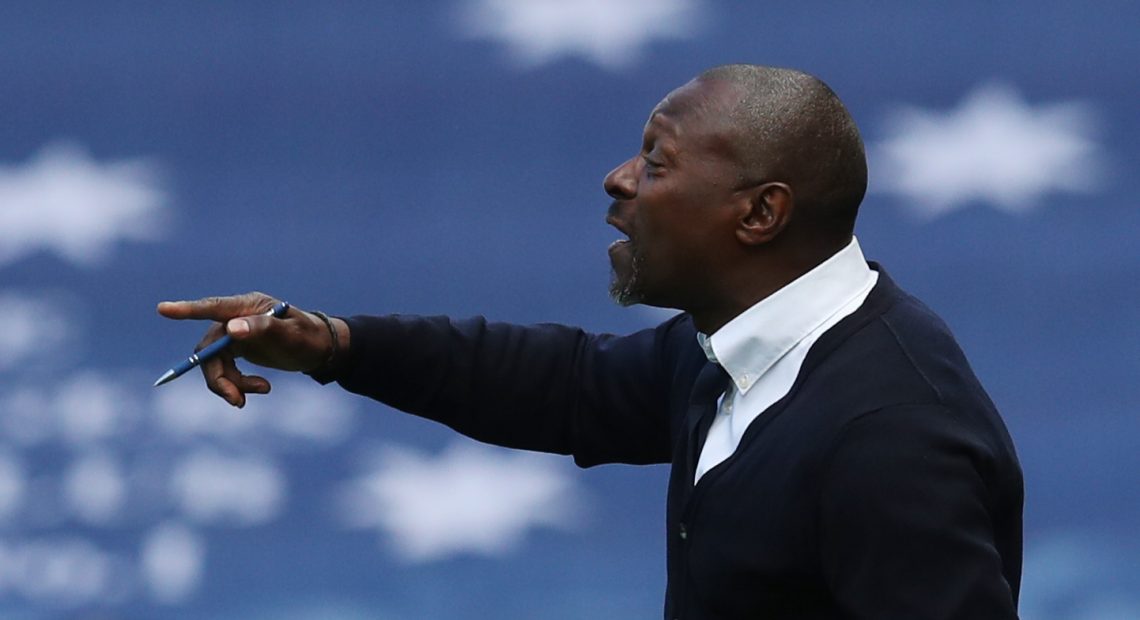 The defeat was Kilmarnock’s third in a row and left them ninth in the table on 24 points from 25 games, only five points ahead of bottom club Hamilton.

The 55-year-old Englishman was the only Black manager in the Scottish Premiership.

“We are grateful to Alex for all he has achieved since joining Killie in October 2017,” the club said in a statement. “However, recent results and performances have been disappointing and… we believe this is the right time for a change.”

Kilmarnock said they would now focus on finding a replacement for the former Crystal Palace and Charlton Athletic defender. They host Celtic on Tuesday. 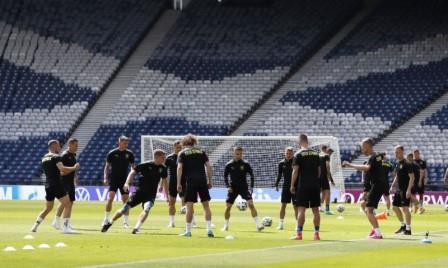 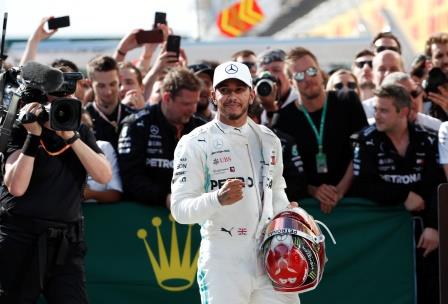 Hamilton hunts down Verstappen to win in Hungary 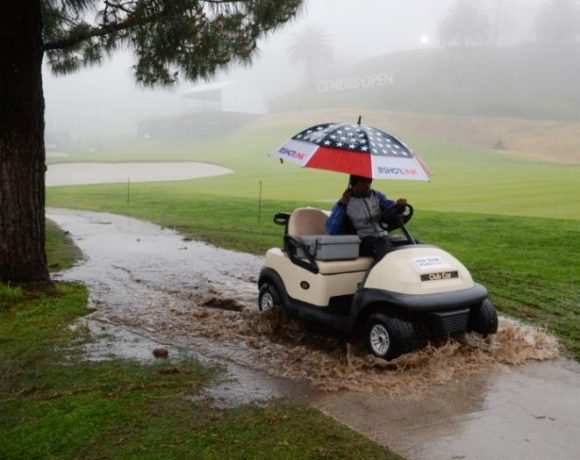