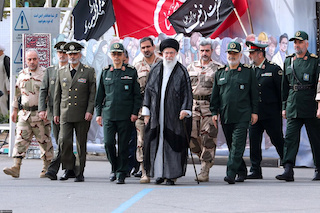 Tensions in the Gulf have risen to new highs since May 2018, when the Trump administration withdrew from a 2015 international nuclear accord with Tehran that put limits on its nuclear programme in exchange for the easing of sanctions.

As U.S. sanctions have been reimposed, there have been a series of attacks in Saudi Arabia and the Gulf that Washington and its allies have blamed on Iran, which denies responsibility.

“The Guards should have advanced and modern weapons … Your weapons should be modern and updated. It should be developed at home. You need to develop and produce your weapons,” Khamenei said in a speech at Imam Hossein Military University in Tehran.

“Today the Guards have a powerful presence inside and outside Iran … America’s hostile approach has increased the Guards’ greatness,” Khamenei said, according to state TV.

Washington and Riyadh have accused Iran of being behind attacks on Saudi oil facilities on Sept. 14, which temporarily knocked out half Saudi oil output. Tehran denies any role in the strikes which were claimed by Yemen’s Iran-backed Houthi forces.

Amid the tensions, Washington plans to deploy about 3,000 troops to Saudi Arabia, including fighter squadrons, an air expeditionary wing and air defence personnel.

Pakistani Prime Minister Imran Khan arrived in Tehran on Sunday, saying he would continue efforts to defuse the row between Tehran and Riyadh, which have been locked in proxy conflicts in the Middle East.

Khan, who also met Khamenei, is visiting Tehran after he said U.S. President Donald Trump had asked him to help reduce tensions with Iran.

“I am happy to facilitate talks between Tehran and Riyadh,” said Khan, saying he had “constructive talks” with Rouhani and planned to visit Saudi Arabia on Tuesday.

Khamenei told Khan that U.S.-allied Gulf Arab States were “under the will of the United States” and warned that any attacker would regret taking action against Iran, according to state television. “Ending the war in Yemen will have a positive impact on the region.”

Saudi Minister of State for Foreign Affairs Adel al-Jubeir said on Sunday that Riyadh had not asked Islamabad to mediate.

The minister told reporters in Riyadh the Pakistani prime minister was acting “on his own initiative” and said Iranians needed “to change their behaviour, their policies if they want countries to deal with them as with normal countries.”

Iran’s foreign ministry said before Khan’s visit that Tehran was ready for talks with Riyadh with or without a mediator.

Rouhani told the news conference after meeting Khan that “any effort based on goodwill is welcomed … during the meeting, we agreed that the regional issues can be resolved through diplomacy and through dialogue between countries.” 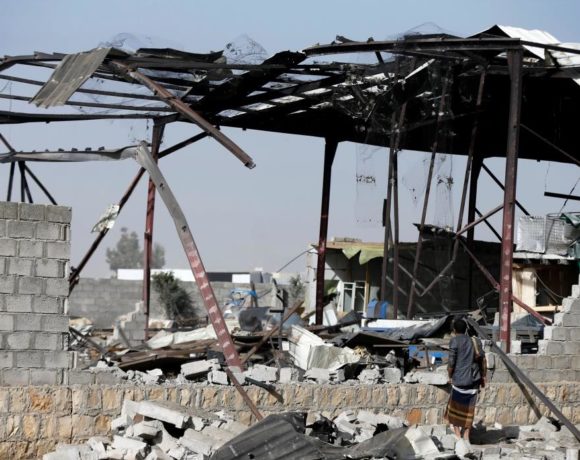 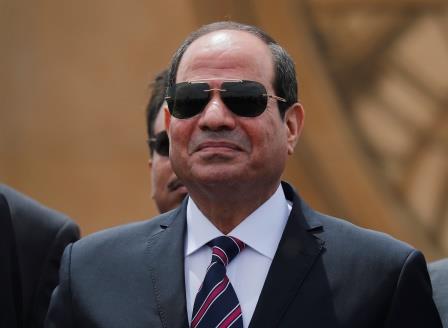 Sisi says Egypt will not accept anything against Palestinian wishes 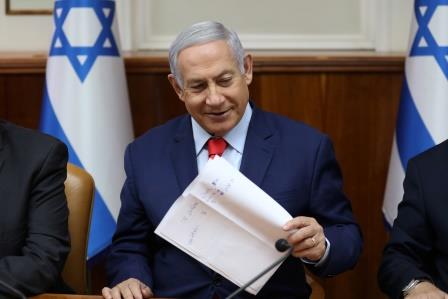