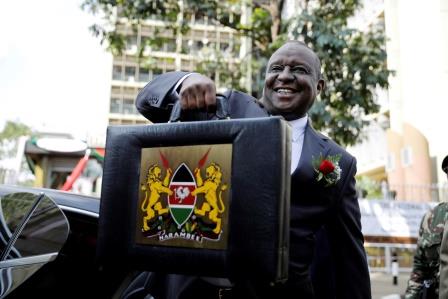 NAIROBI – Kenya’s Finance Minister Henry Rotich pleaded not guilty on Tuesday to corruption charges over the award of two dam tenders, a day after his detention in an unprecedented move against a sitting minister in a country notorious for graft.

Rotich, together with other senior officials, is accused of conspiring to defraud the public among other charges.

Dressed in a suit and tie and standing next to his number two at the ministry, Principal Secretary Kamau Thugge, Rotich denied the charges as they were read out to him by prosecutors before the anti-corruption court in Nairobi.

The charges against Rotich stem from a police investigation into the misuse of funds in two dam projects overseen by Italian construction company CMC Di Ravenna.

The two dams were budgeted to cost 46 billion shillings ($446 million), but the treasury borrowed 63 billion instead, Noordin Haji, the director of public prosecutions, said on Monday, needlessly ratcheting up Kenya’s ballooning public debt, which stands at around 55% of GDP. 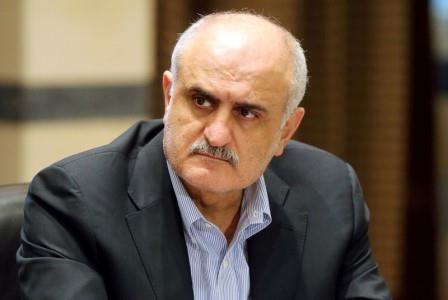 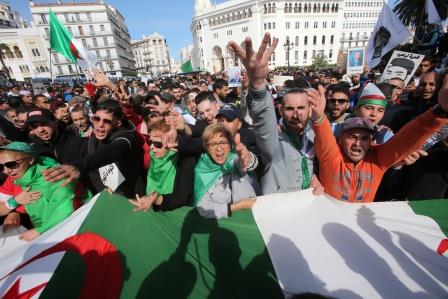 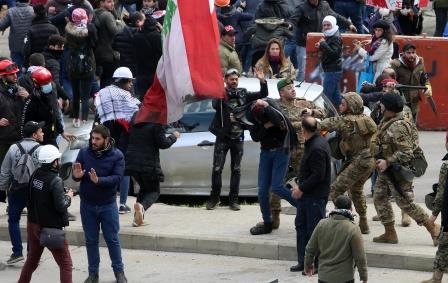