Kenyan runner Kamworor fractures leg after being hit by motorcycle

Kenyan runner Kamworor fractures leg after being hit by motorcycle 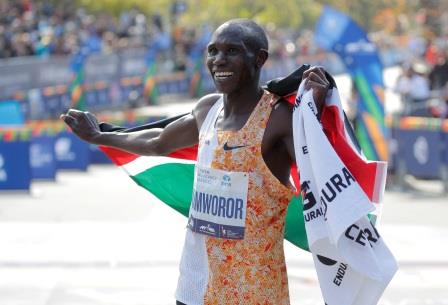 NAIROBI (KENYA) – Kenyan half marathon world record holder Geoffrey Kamworor suffered a fractured tibia after being rammed from behind by a motorcycle during a training run on Thursday, local media have reported.

The 27-year-old, who won the New York marathon last year, told the Daily Nation newspaper that he injured his leg and head in the accident.

“I was one kilometre away from my home during my morning run when a speeding motorcycle hit me from behind and I fell down injuring my leg,” Kamworor said.

“I also got injuries in my head and he helped me up and took me to the hospital.”

The doctor who treated Kamworor told the newspaper the runner had fractured his right tibia shaft and had bruises on his head but was doing well after surgery.

“The world is full of uncertainties, one of them is what happened to my team mate and friend,” Kipchoge said. 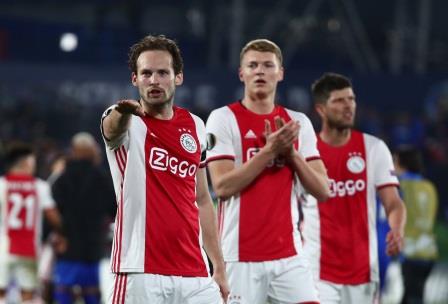 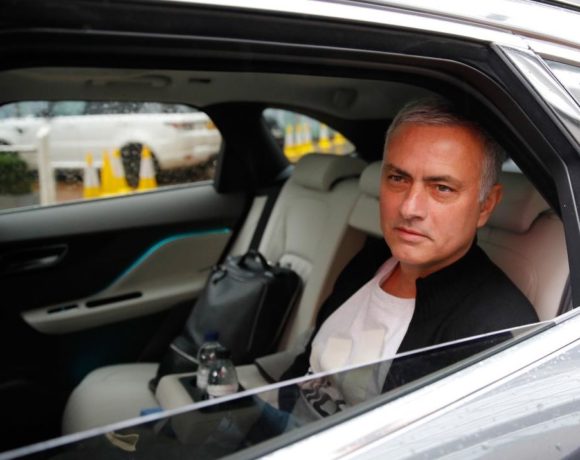 Mourinho says he has a future in football after United sacking 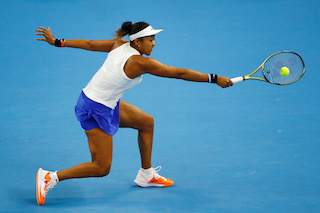