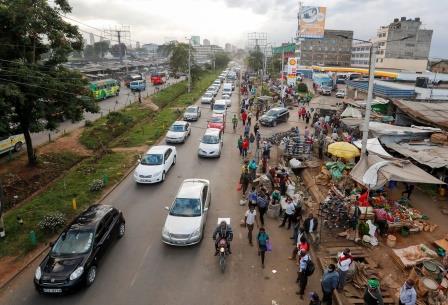 NAIROBI (KENYA) – Kenya said on Wednesday it had arrested three hospital staff in a probe into the theft and sale of babies, accusing some public hospitals and care homes of colluding with organised crime.

Authorities acted after a BBC investigation revealed how Kenyan child trafficking syndicates – from street clinics to a government-run hospital – were stealing babies from vulnerable mothers to be sold for as little as $400.

Kenya’s Inspector General of Police Hillary Mutyambai said three medical officers from a public hospital had been arrested, with a high possibility of more arrests to come.

“During an operation by police to unearth the organized crime, police officers noted with a lot of concern that local public hospitals and children homes within Nairobi are involved,” said Mutyambai in a statement.

“In the course of the investigations and operations, it is unfortunate that it was realised senior medical officers in collision with the child smugglers are highly involved.”

The arrests were announced two days after the BBC aired its explosive Africa Eye documentary, ‘The Baby Stealers’, alleging a trade in babies that stretched right into Nairobi care system.

The government launched a sweeping investigation on Tuesday, saying it would do its utmost to root out the widespread human trafficking that has long plagued the East African nation.

Officials from the Mama Lucy Kibabki hospital named in the documentary did not reply to calls for comment.

Mutyambai directed county police commanders and other local security agencies across Kenya to “immediately undertake investigations and operations on matters touching on child trafficking” – especially in hospitals and children’s homes.

Kenya is a source, transit and destination country for men, women and children who are trafficked into forced labour and sexual slavery, according to the US State Department’s 2020 Trafficking in Persons (TIP) report.

Once bought or lured, children are forced into domestic work, farming, fishing, herding, street vending and begging. Girls and boys are exploited in prostitution throughout Kenya, including in sex tourism on the coast, it added.

There are no accurate figures on the number of children trafficked in Kenya. However, the 2020 TIP report said the Kenyan government had identified 578 child victims in 2019.

Campaigners say the true number is far higher, noting that victims often do not understand they have been trafficked.

An undercover journalist bought an abandoned boy just two weeks after birth from an official working at a government-run hospital. The official used legitimate paperwork to take custody of the child before selling him.

Simon Chelugui, minister for labour and social services, announced the establishment of a multi-agency team to probe the child trafficking syndicate.

“Following this expose, a team of officers and experts from the relevant government agencies has been constituted to exhaustively investigate and take the necessary action,” he told a news conference on Tuesday. “We will do everything possible to get to the bottom of this issue.” 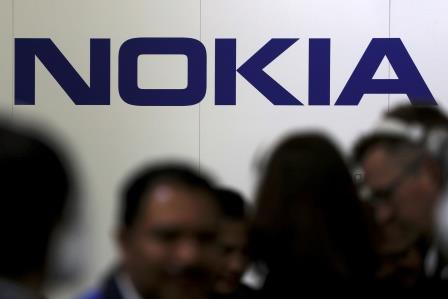 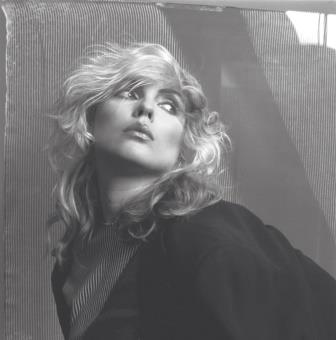 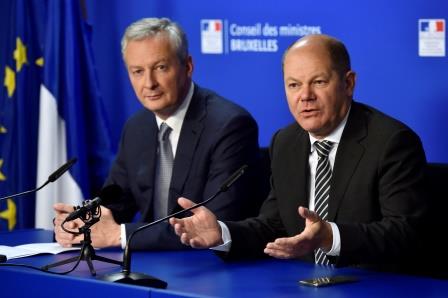