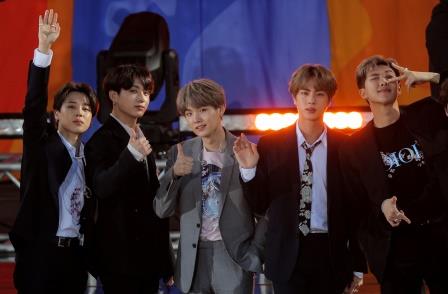 (Reuters) – Korean pop sensation BTS have been invited to join the Recording Academy as part of a drive to diversify the group that chooses the annual Grammy Awards.

The seven-member boy band, which has led a K-pop music wave in the United States and beyond, are among some 1,300 artists, writers and music industry professionals invited to become members of the Los Angeles-based Recording Academy this week.

Should they accept, the band will be eligible to vote in the 2020 Grammy Awards, the highest honours in the music business, the Recording Academy said on Thursday.

The chief executive of their record label, Bang Si-hyuk of Big Hit Entertainment, was also among the invitees, the band said in a statement.

BTS first formed in Seoul in 2013 and broke through into the U.S. pop market in 2017 becoming the first Korean group to win a Billboard music award.

The band was nominated for their album “Love Yourself: Tear” for the 2019 Grammy Awards and made their first appearance at the ceremony in February.

The Recording Academy has undertaken a series of steps in the past few years to make Grammy nominees more diverse and to expand a membership that has traditionally been dominated by older males.

It said that 49 percent of those invited to join the Recording Academy this week were women, and 51 percent were under age 40. 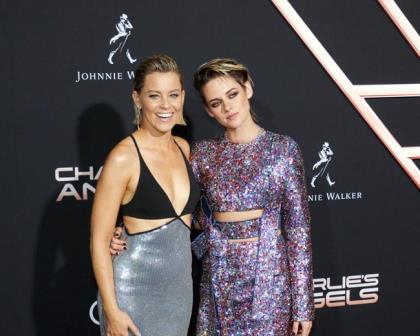 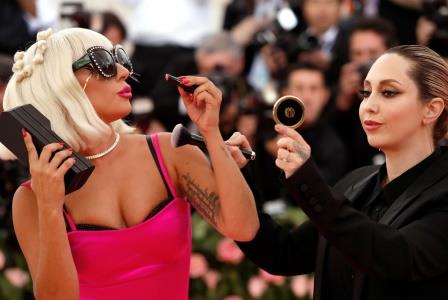 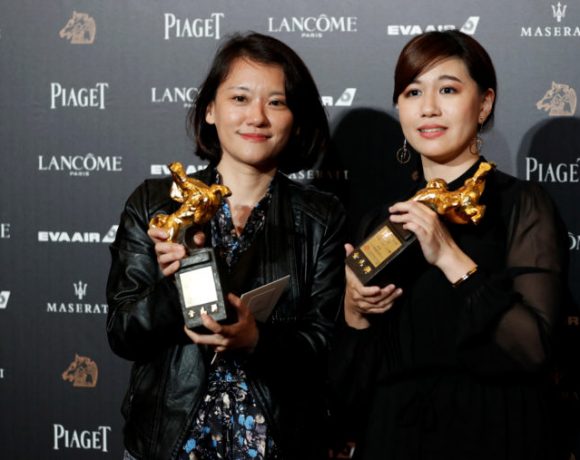