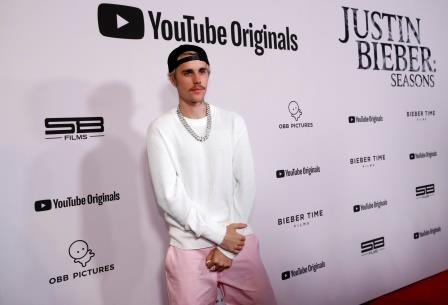 Canadian superstar and teen heartthrob Justin Bieber broke his silence on his past and his tryst with heavy drug abuse which he claims was an escape of the pressures that came with fame.

25-year-old Bieber wrote on social media regarding his struggles with depression, fame and drugs. He detailed these struggles facing the camera for the first time in a documentary series on his life.

At the age of 13, Bieber began using marijuana and soon moved on to other substances like ecstasy, psychedelic mushrooms, pills and alcohol.

Released on Monday, his YouTube documentary called “Justin Bieber: Seasons” explains how people did not realise how serious it got and how ‘legit crazy scary’ it was.

Bieber said that he would wake up, pop pills and smoke a blunt to start off his day and it got scary. What forced him to stop was how close he felt to dying. He recalls his security coming into his room at night to check his pulse.

Bieber relates to other young people, claiming to experiment and use drugs to escape. However, for him, he was constantly in front of cameras and his level of exposure, given the money he made, was of a different level altogether.

The documentary has 10 parts and it chronicles the singer’s first album after a four-year break giving his fans a look into his private life too. His wife Hailey Baldwin and other family members are also seen in the documentary.

In 2017, Bieber abruptly pulled out of the public eye during his “Purpose” world tour saying he needed to rest.

“Changes” is Bieber’s latest album and shall be released on February 14th with a North American tour commencing in May. 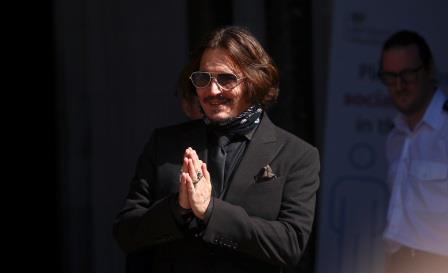 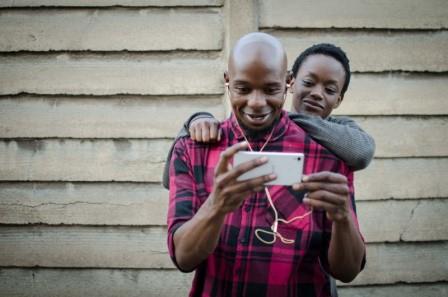 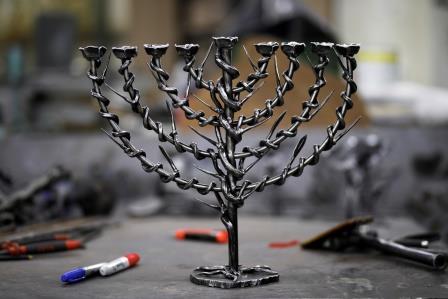