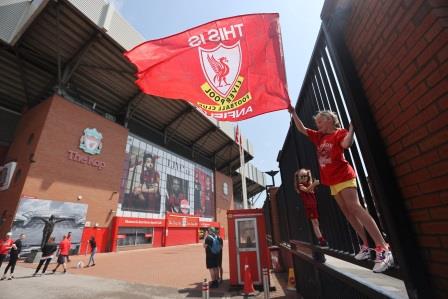 LONDON (UK) – Fans thronging the Liverpool city centre for a second consecutive night to celebrate their team’s Premier League title win have been urged to return to their homes due to fears of a surge in COVID-19 cases.

Liverpool’s three-decade wait for their 19th English top-flight title ended on Thursday after second-placed Manchester City were beaten by Chelsea.

Thousands of supporters assembled at Anfield stadium on Thursday to celebrate the win, and Merseyside Police issued a dispersal order on Friday after crowds gathered for a second consecutive night.

The police said on Twitter that the order would remain in force until Sunday.

Liverpool Mayor Joe Anderson exhorted fans to return home after pictures of the crowd near the Mersey Ferry terminal surfaced on social media.

“I am really concerned about scenes at Pier Head tonight. I appreciate LFC fans want to celebrate but please, for your own safety, and that of others, go home and celebrate at home,” Anderson said on Twitter.

“COVID-19 is still a major risk and our city has already lost far too many people to the illness.

“People are asking why we are not moving the fans on, or taking action to prevent them gathering. Councils simply do not have the power to do this. If you know someone who is there, please message them and ask them to come home.”

Britain has one of the world’s highest death tolls from the novel coronavirus. It has reported more than 309,000 cases and over 43,400 fatalities. 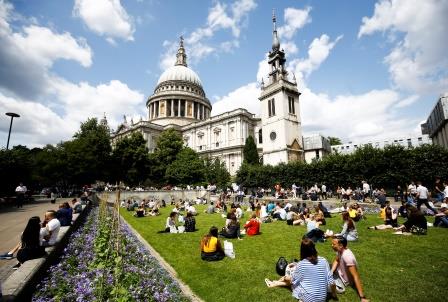 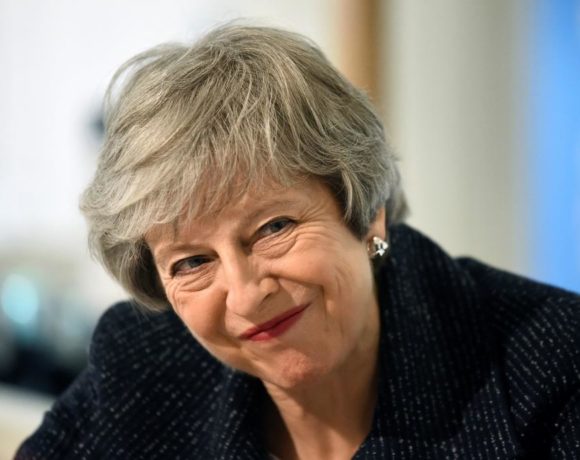 Work urgently with me on Brexit – May appeals to EU 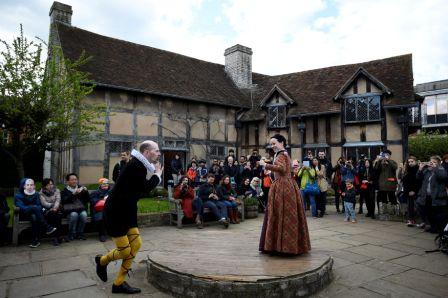