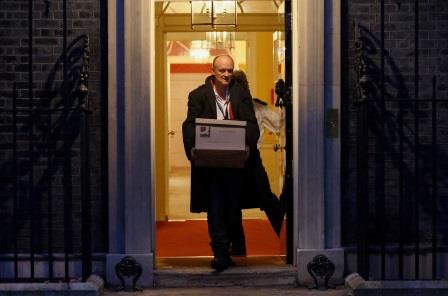 LONDON (UK) – Dominic Cummings, Prime Minister Boris Johnson’s most powerful adviser, will stop working for Downing Street in mid-December as Johnson tries to reset his premiership after a series of failures in tackling the coronavirus pandemic.

Cummings, expected to stay until around Christmas, was pictured by a photographer clutching a box as he left Johnson’s office in No. 10 Downing Street on Friday evening.

The BBC, Sky News and other media outlets reported that Cummings had left his role for good, abruptly reducing the sway of Brexit hardliners in Johnson’s government.

But No. 10 said Cummings would continue to work for Johnson until mid-December, although it was unclear in what capacity and whether he would return to the building.

Johnson is grappling with factional fighting over the future direction of the government just as he struggles to contain Europe’s deadliest COVID-19 outbreak, establish a rapport with US President-elect Joe Biden and master the delicate diplomacy of a last-minute Brexit trade agreement.

Cummings, who masterminded the 2016 Brexit referendum vote and Johnson’s 2019 landslide election win, had told the BBC that he wanted to be largely redundant by the end of this year, once Britain has left informal membership of the European Union.

Critics said that while the upheaval in Downing Street was unwelcome at a time of national crisis, the announcement marked the end of Cummings’ policy clout.

“I think that Dom now, so far as Westminster is concerned, is a busted flush,” said one Conservative lawmaker who spoke on condition of anonymity.

Johnson is under pressure from Conservative parliamentarians to recast his administration and get a grip of the pandemic which is decimating the economy.

The exit of Johnson’s influential right-hand man marks one of the most significant changes to the prime minister’s inner circle so far: Cummings was cast by some as Johnson’s “brain”.

A committed Brexiteer, he was seen by European diplomats as a hardline influence on Johnson over Brexit and the proponent of Madman Theory – a reference to former president Richard Nixon’s attempt to contain the Soviet Union during the Cold War by convincing Moscow that he was irrational.

Cummings, 48, educated at Oxford and married to the daughter of a baronet, scorned the British political establishment and hurled barbs at reporters and cabinet ministers alike.

He was cast in the Spitting Image satirical puppet show as an alien who repeatedly threatened Johnson with resignation.

With Johnson pondering decisions on future relations with the EU and the COVID-stricken economy that could impact British prosperity for a generation, the 56-year-old leader appeared trapped between rival factions.

The battle spilled into the open with the resignation of his director of communications, Lee Cain, a close Cummings ally who had been tipped as a new chief of staff.

The Westminster political bubble was awash with speculation that Johnson’s fiancee Carrie Symonds aligned with Johnson’s new press secretary Allegra Stratton to oust Cain – to the displeasure of Cummings, who then threatened to resign.

Cain will also keep working for Johnson until mid-December.

Cummings’s strategy was instrumental in driving Vote Leave to victory in the 2016 Brexit referendum. He is credited with coining the campaign’s central slogan: “Take back control”.

Cummings believes the elites of the West – and the United Kingdom in particular – are out of touch with voters and have repeatedly neglected the interests of their people while bailing out big business.

His disregard for accepted norms was shown when he said he had done nothing wrong by driving 250 miles from London to obtain childcare at a time when Britons were in lockdown to mitigate the spread of COVID-19.

Cummings is seen by allies and enemies as a ruthless strategist who cares little for the conventions of traditional British politics. Known as Dom to his friends – who regard him as a visionary – he was described by former Prime Minister David Cameron as a “career psychopath”.

Asked once if he was the Thomas Cromwell of British politics – a reference to King Henry VIII’s most feared adviser – Cummings chuckled.

He scorns the accepted Westminster dress code of a suit and tie, wearing jeans and T-shirts in Downing Street.

Cummings helped Johnson navigate the tortuous follow-through from the 2016 Brexit referendum amid a hung parliament that failed repeatedly to ratify the terms of withdrawal from the EU, and steer his quest for the prime ministership.

That set the scene for Johnson’s victory in the 2019 election with the biggest majority his party has achieved since Margaret Thatcher’s in 1987. 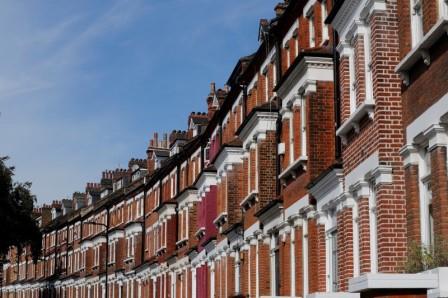 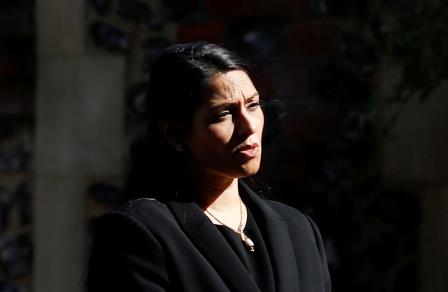 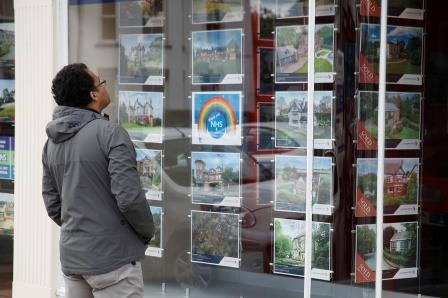