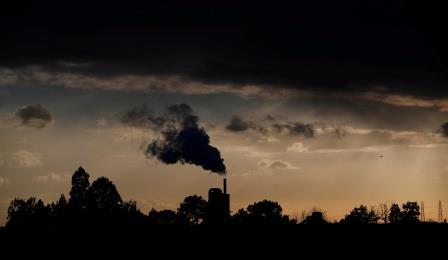 LONDON (UK) – Prime Minister Boris Johnson will on Thursday calls for countries to match the country’s target to deliver net zero carbon emissions by the middle of the century to reduce global warming, his office said.

Johnson will address the opening session of a US-led climate change summit hosted by U.S. President Joe Biden, who has invited dozens of world leaders to the virtual event.

It comes days after China and the United States agreed that stronger pledges were required to tackle climate change.

On Tuesday, Johnson said Britain would cut carbon emissions by 78% by 2035 in what he hailed as the world’s most ambitious climate change target that would put the country on track to become a net zero producer.

The new timetable, nearly 15 years ahead of the previous UK target, will require a fundamental restructuring in the way Britain powers its homes, cars and factories, how it feeds its people and what it does to dispose of carbon dioxide.

“The UK has shown that it’s possible to slash emissions while growing the economy, which makes (the) question of reaching net zero not so much technical as political,” Johnson is expected to say according to his office.

“If we actually want to stop climate change, then this must be the year in which we get serious about doing so. Because the 2020s will be remembered either as the decade in which world leaders united to turn the tide, or as a failure.”

Johnson will call on countries to come to the COP Biodiversity Summit in Kunming, China, in October and the COP26 summit in Glasgow, Scotland, in November armed with ambitious targets and the plans required to reach them.

“And let the history books show that it was this generation of leaders that possessed the will to preserve our planet for generations to come.”

The UK is COP President this year and plans to set out its own Net Zero Strategy with policies to hit its new targets ahead of COP26. 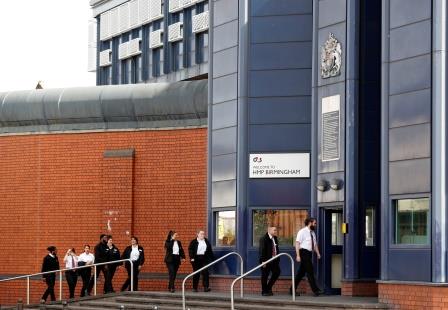 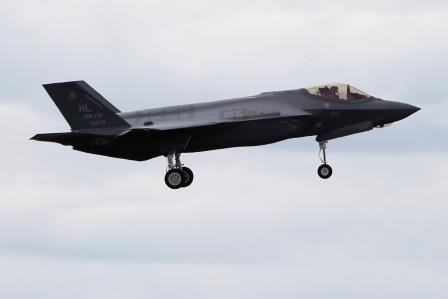 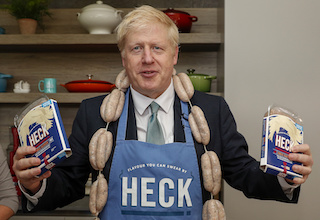