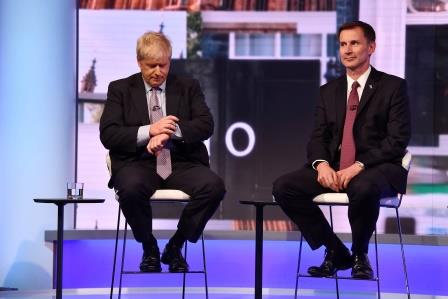 LONDON (Reuters) – Boris Johnson, the favourite to become Britain’s next prime minister, took aim at his rival Jeremy Hunt, saying the governing Conservative Party would suffer if a new leader treated the Oct. 31 Brexit deadline as a “fake” target.

Johnson has made a “do or die” pledge to take Britain out of the European Union on Oct. 31, saying the government must speed up preparations for leaving without a deal to put pressure on Brussels to offer up a new Brexit agreement.

“If we fail again, if we kick the can down the road on 31st October, if we continue to delay, if we treat this as a fake deadline, just yet another rigmarole, then I think the voters will be very frustrated indeed,” he told the Conservative Home website in an interview published on Thursday.

“And I think that our party, the Conservative Party, which I fought for a very long time across this country, I think that we will not easily recover.” 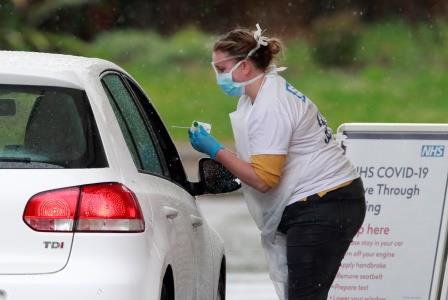 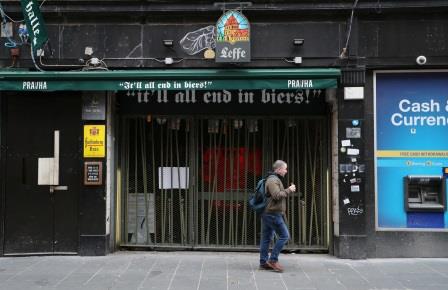 Scotland to close many pubs, restaurants to stem spread of COVID-19 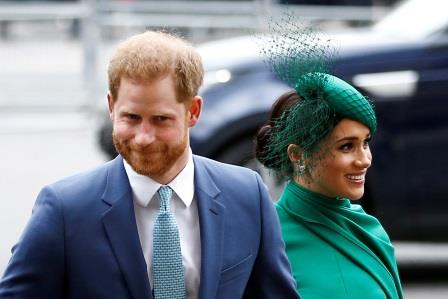