Johnson proposes crowdfunding for Big Ben to bong for Brexit

Johnson proposes crowdfunding for Big Ben to bong for Brexit 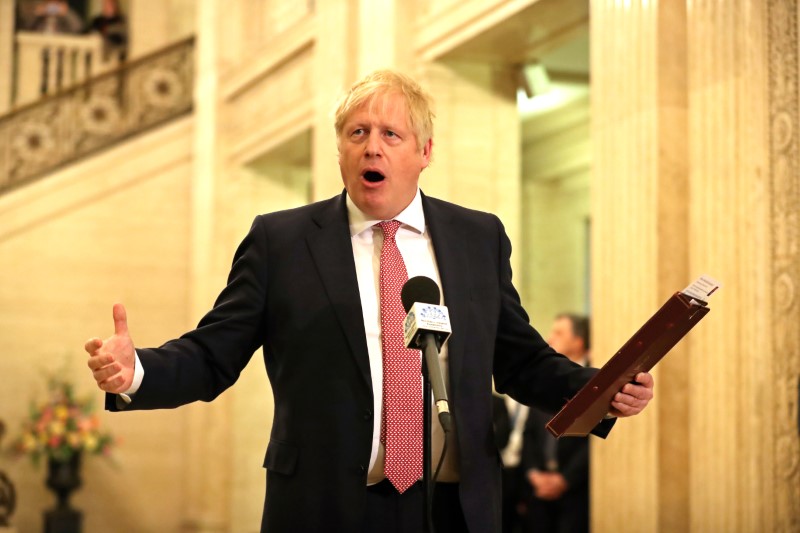 LONDON – Britain’s Prime Minister Boris Johnson stated that the government might begin a crowdfunding campaign to allow chiming the Big Ben to mark Brexit. On January 31st, Britain exits the European Union and Johnson wants the Big Ben to chime this exit.

Since 2017, the 13.7 tonne bell has been mostly silent due to Elizabeth Tower renovation. It has been rung for important events like the New Year’s Eve celebrations.

Johnson said that one of the problems that ringing the Big Ben bell at 2300 GMT on January 31st is that it costs 500,000 pounds. He wanted to check if people would be willing to donate cash to pay for the bell to ring.

In Johnson’s classic manner, he stated that they are chalking out a plan so people can “bung a bob for a Big Ben bong”. 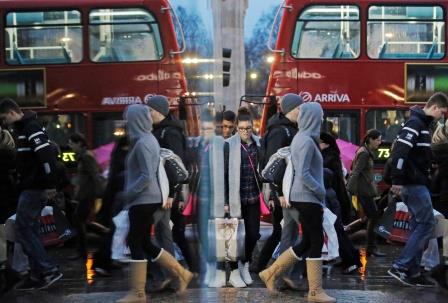 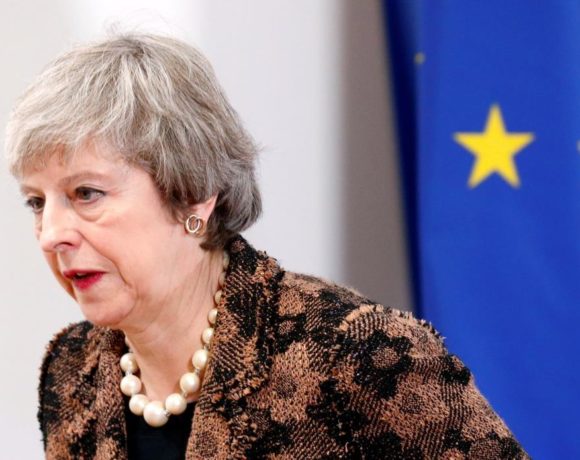 Most of May’s Conservative Party members oppose her Brexit deal 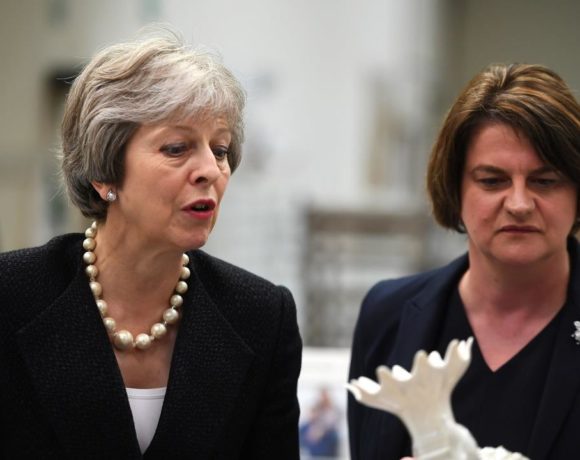 PM May to meet DUP leader Foster on Wednesday