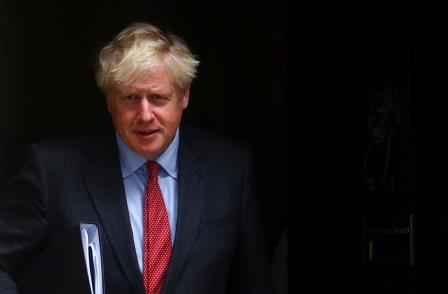 LONDON (UK) – Prime Minister Boris Johnson is slated to win a parliament vote on Tuesday on a legislation giving him the power to break the Withdrawal Agreement struck with the European bloc last year.

The Internal Market Bill will ensure that the four constituent nations can trade freely with one another without any hassles after Brexit. For that, ministers say that the exit treaty has to be flouted to protect Northern Ireland unless there is a breakthrough in talks with Brussels.

However, the bill has infuriated the bloc and invited flak from lawmakers who believe that violating an international pact will damage the country’s reputation.

Most of the 80-strong majority favouring Johnson is expected to vote in favour of the law sending it to the next stage of debate.

Former finance minister Sajid Javid said he has changed his stance by throwing his weight behind the new legislation.

Although some Conservatives like former PM Theresa May are yet to be won over, the bill is expected to proceed to the final stage of approval in the lower house next week.

Once that phase is over, the bill will come under a two-month scrutiny in the upper house where Johnson does not have a majority. 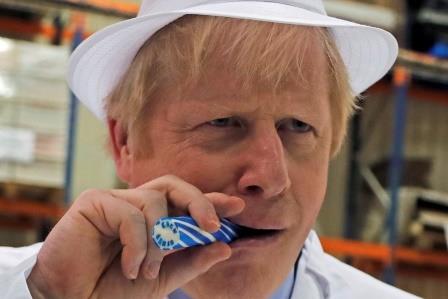 On the campaign trail – The election diet: sausage rolls, brownies and flapjack 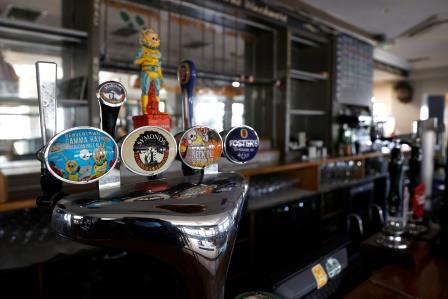 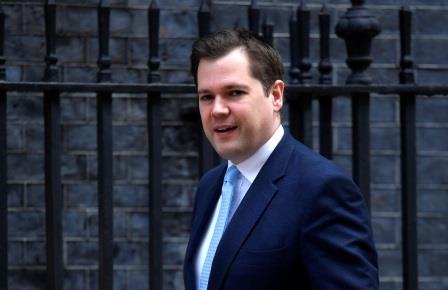