Johnson and his victory in UK General election- 'Brexit closure' 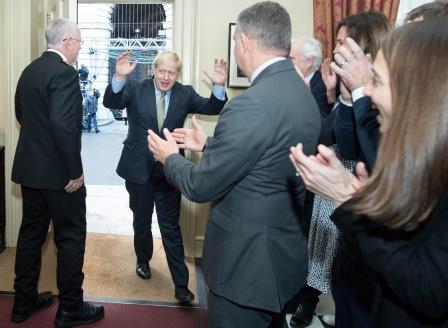 LONDON- Post this tricky gamble of an election, Prime Minister Boris Johnson reemerges victorious and has called on Friday for “closure” over the Brexit divisions, saying his victory this election provided an overwhelming mandate to take Britain out of the EU on Jan. 31.

Johnson fought this election under the slogan of “Get Brexit Done”, assuring to end the deadlock and spend more of the budget on health, education and the police.

This has been the biggest Conservative win since 1987’s landslide victory for Margaret Thatcher, defeating his socialist Labour Party opponent Jeremy Corbyn with 365 seats and a majority of 80, while Labour won 203 seats.

Since the referendum, Brexit has partitioned the UK and fuelled soul-searching about everything from immigration to secession and capitalism, empire and modern Britishness.

“I frankly urge everyone on either side of what are, after 3.5 years, an increasingly arid argument, I urge everyone to find closure and to let the healing begin,” Johnson has been quoted saying outside his residence at 10 Downing Street.

“I know that after five weeks, frankly, of electioneering, this country deserves a break from wrangling, a break from politics and a permanent break from talking about Brexit.”

With this large majority, Johnson will now quickly ratify the Brexit deal struck by Johnson with the EU so that the UK can exit on Jan. 31 – 10 months later than initially planned.

Both supporters and opposers of Brexit agree that in the last century, it is the United Kingdom’s most significant geopolitical move, pushing the world’s fifth-largest economy into an uncertain future. 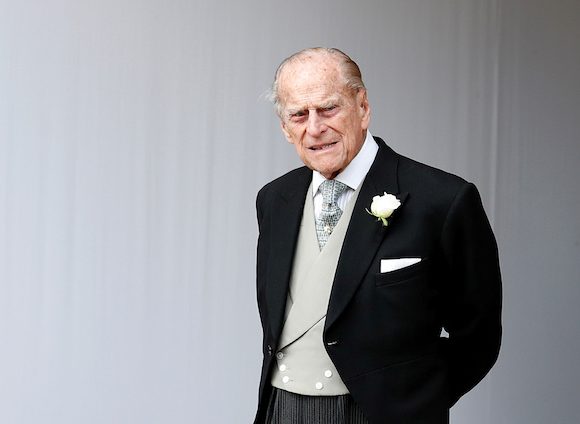 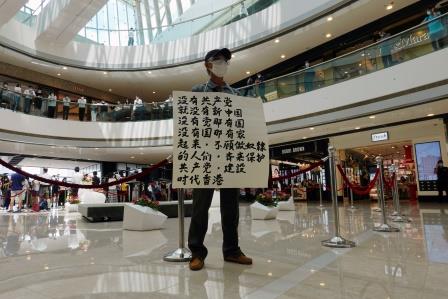 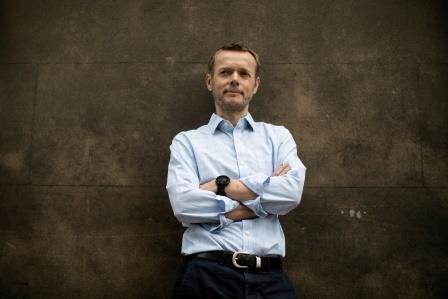 Edmunds: Coronavirus lockdown in UK should have started sooner