Johnson - Conservative election candidates pledge to back my Brexit deal

Johnson – All Conservative election candidates pledge to back my Brexit deal 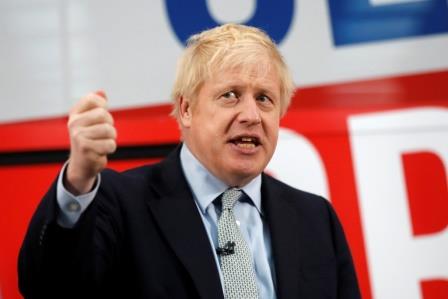 British Prime Minister Boris Johnson said that all of the Conservative Party candidates in the Dec. 12 election have agreed and pledged to back his Brexit deal, opening an opportunity to getting the agreement passed through the parliament in the instance of the party winning a majority.

“All 635 Conservative candidates standing at this election – every single one of them – has pledged to me that if elected they will vote in Parliament to pass my Brexit deal so we can end the uncertainty and finally leave the EU,” Johnson told the Telegraph newspaper.

“I am offering a pact with the people: if you vote Conservative you can be 100% sure a majority Conservative government will unblock Parliament and get Brexit done.”

Opinion polls revealed that Johnson’s Conservatives have the highest level of support since 2017, with the party leading opposition Labour by 10-17 percentage points in four polls. However, analysts have also warned that Brexit, which has divided parties and their voters, could make the result of the coming vote highly unpredictable. 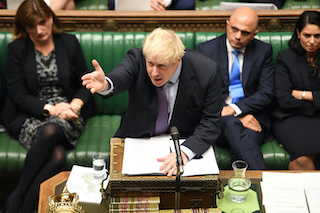 British government steps up pressure on parliament over election vote 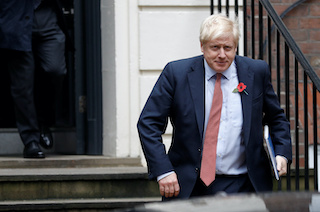 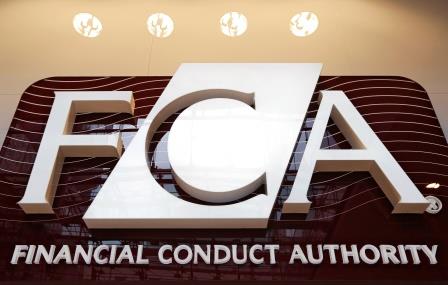