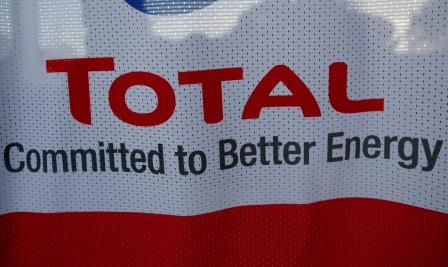 LONDON – Catholic religious order Jesuits in Britain will ditch fossil fuel companies from its $500 million equity portfolio by the end of the year, it said on Wednesday, citing corporate failure to respond quickly to the threat of climate change.

Asset managers responsible for more than $14 trillion (£10.7 trillion) have divested from the sector in recent years, though many more prefer to remain invested and engage with companies to change their business strategies.

Some companies have sought to address investor concern, including BP’s <BP.L> pledge this month to reduce its carbon emissions, though critics have said that such measures have not gone far enough.

Jesuits in Britain, which has 400 million pounds invested with three money managers to finance its work, said it is more than halfway through the process of selling out of its holdings in oil majors BP, Shell <RDSa.L> and Total <TOTF.PA>.

“Our trustees took the decision to completely divest from oil, gas and coal-producing companies because they felt these companies were not making enough progress towards better solutions,” said Stephen Power, a Brother in the Society of Jesus, which manages the group’s ethical investing strategy.

The Jesuits had considered outright divestment for a decade, but until now had opted only to restrict investment in companies with large holdings in thermal coal or those using Canadian tar sands, Power said.

With diversified energy companies BP and Shell, the order had focused on encouraging the companies to follow a “greener and more future-focused policy”.

“However, the severity of the climate emergency has made it crystal clear that action is needed more than words if climate action is to be effective,” Power said. 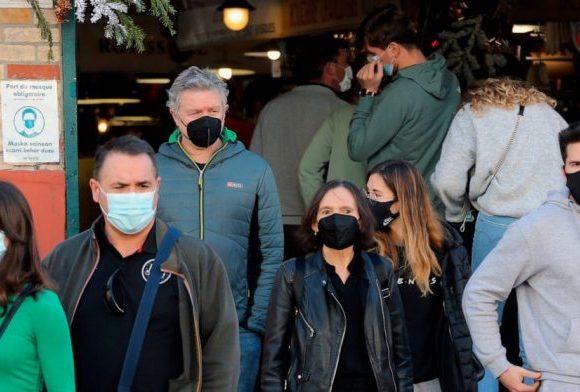 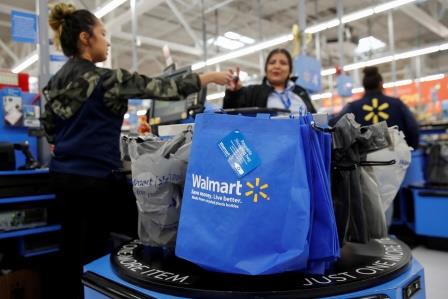 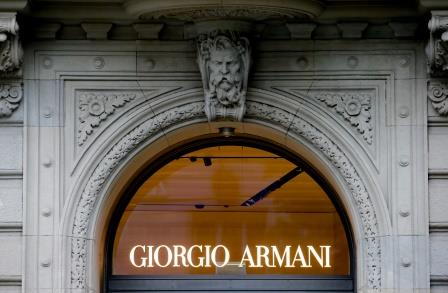 Sales rise 34% in first half, Armani bounces back from pandemic