Jeff Garlin addresses accusations of inappropriate behavior on The Goldbergs 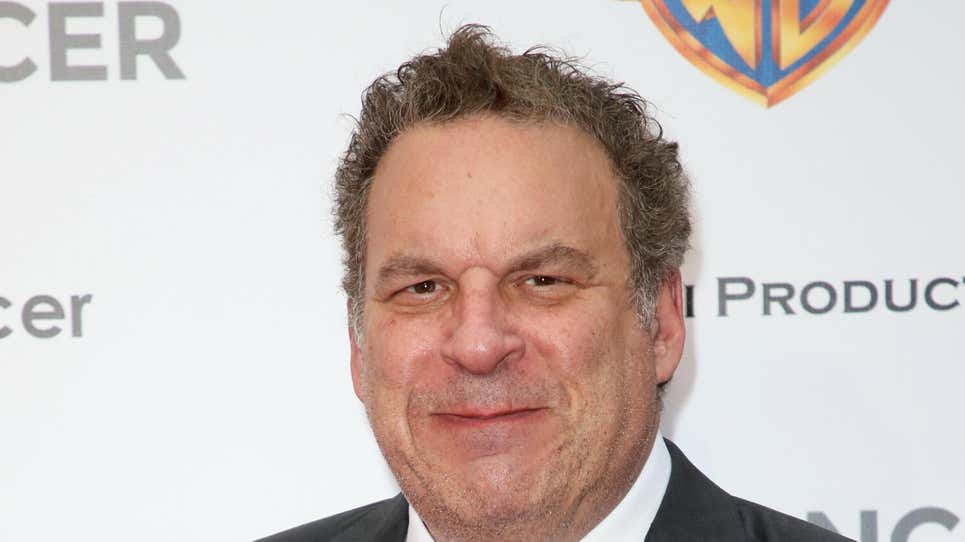 Jeff Garlin broke standard PR protocol this week, granting an interview to Vanity Fair’s Maureen Ryan that directly addressed allegations of inappropriate behavior on the set of his ABC sitcom The Goldbergs. The resulting conversation is a fascinating read: a blend of candidness, defensiveness, and repeated attempts by the Curb Your Enthusiasmstar to categorize behavior that other people have said made them feel uncomfortable as simply him being “silly” on the show’s set.

Garlin begins the interview by clarifying that he has not been fired from The Goldbergs, something Ryan was apparently having a difficult time getting a straight answer on from Sony, which produces the show. He then goes on to admit that he’s been investigated by HR on the series every year for the last three years of the show, all for behavior he refers to as, yes, “silliness,” which is a word you’re going to read a lot in this interview.

For what we can only assume are a variety of mostly legal-related reasons, Garlin never describes exactly what he means by “silly” behavior—beyond giving one example of saying “Oh, my vagina” in front of cast or crew. From context clues, it mostly seems to mean making a lot of jokes of various levels of inappropriateness that makes people on the set uncomfortable, who then go to HR because directly confronting the series lead about his jokes (or, apparently, frequent hugs) can be disastrous for their careers. Here he is when asked about what he’s been investigated by HR over:

I’m not going to go over it because I don’t want to, but basically a lot of things that I disagree with—that are silly. If I said something silly and offensive, and I’m working at an insurance company, I think it’s a different situation. If I, as the star of the show, demanded a gun range and on set, and I was firing guns every day and I was a little bit loose—to me, that’s an unsafe work atmosphere. If I threatened people, that’s an unsafe work atmosphere. None of that goes on ever with me. That’s not who I am. I am sorry to tell you that there really is no big story. Unless you want to do a story about political correctness.

For what it’s worth, Garlin seems receptive to some of the points Ryan makes with her questions—even as he notes that she has an “agenda”—most notably the repeated reminder that behavior that might seem harmless from his point of view as the lead on the series might seem more discomfort-inducing or harmful when viewed from those in positions of lesser power.

Here he is, for instance, when asked who decides what the difference between “silly” and harmful behavior might be:

I completely concur with you. It is a big bowl of “who determines?” It’s definitely gray, but we have to see it from the big picture, in terms of, that’s how I’m funny on camera. I’ve only had a negative experience with my behavior on The Goldbergs. I’ve never had it before or since—I’ve worked for Disney, I’ve worked for every studio in town.

It is, as we said, a very strange interview, as Ryan attempts to drill down with the actor and stand-up on the relevant issues, and Garlin varies between openly addressing them, assuring readers that he means no harm to anyone, and repeatedly characterizing the problems people have expressed with him as being blown out of proportion. He also makes it clear that he’s pretty done with The Goldbergs in any case; he makes it clear that he’s upset with how he’s been asked to curtail his behaviors on the show’s set, and expresses his belief that it’s unlikely that the long-running sitcom will be picked up for another season. 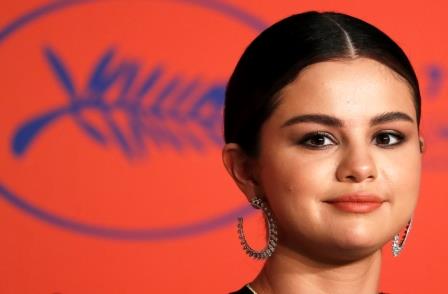 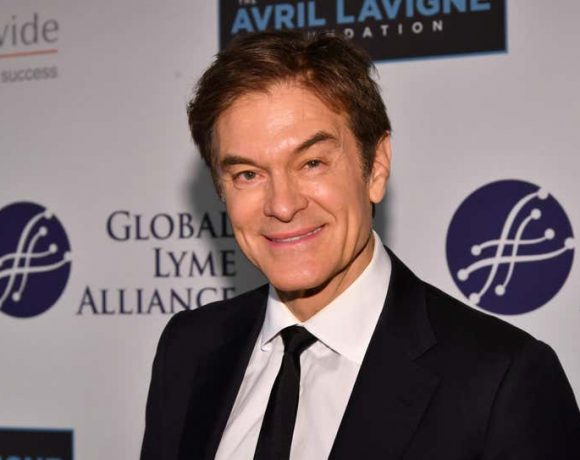 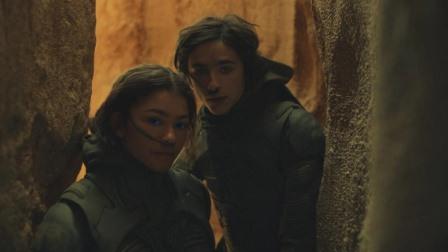 You can now enjoy Dune and its sandworms from home