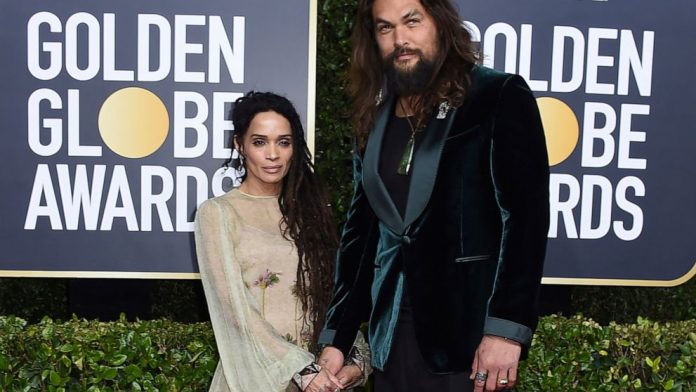 A joint statement posted on the “Aquaman” star’s Instagram page Wednesday that he and his wife were parting ways.

“We have all felt the squeeze and changes of these transformational times… A revolution is unfolding (tilde)and our family is of no exception,” the post said, adding that they were announcing the split so “as we go about our lives we may do so with dignity and honesty.”

Bonet, who rose to fame playing one of Bill Cosby’s daughters on “The Cosby Show” and its spinoff, “A Different World,” was previously married to rocker Lenny Kravitz. 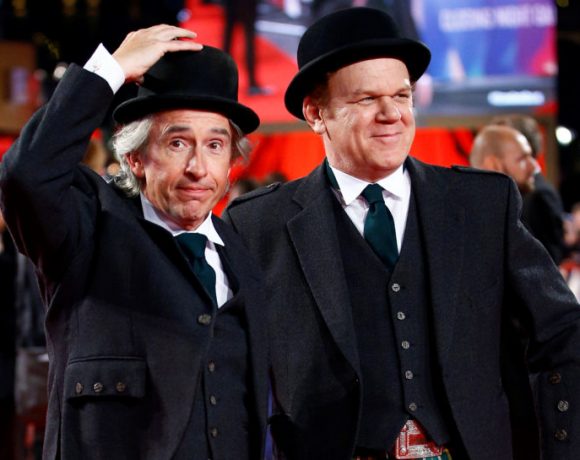 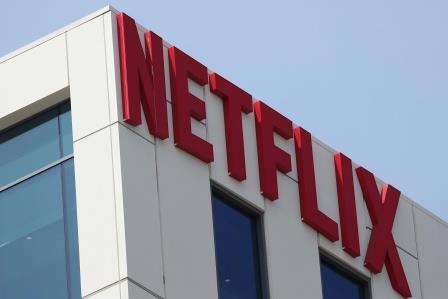 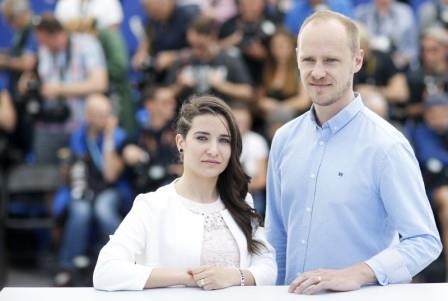